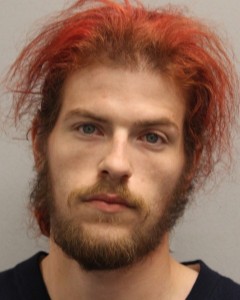 DOVER, Del. – Dover Police Department is searching for a man who fled from officers during a traffic stop.

Police say 25-year-old Jeffrey Boatwright of Dover was pulled over in the area of Levy Court Lane and South Little Creek Road on Saturday, around 9:49 a.m. Officers attempted to make contact with Boatwright, but he sped away. One of the officers’ foot was almost run over in the incident. Police say they then started a vehicle pursuit. However, they decided to stop due to safety concerns.

Anyone with information about Boatwright’s whereabouts is asked to contact Dover Police at 302-736-7130. Callers may remain anonymous. A cash reward is possible for information leading to an arrest.