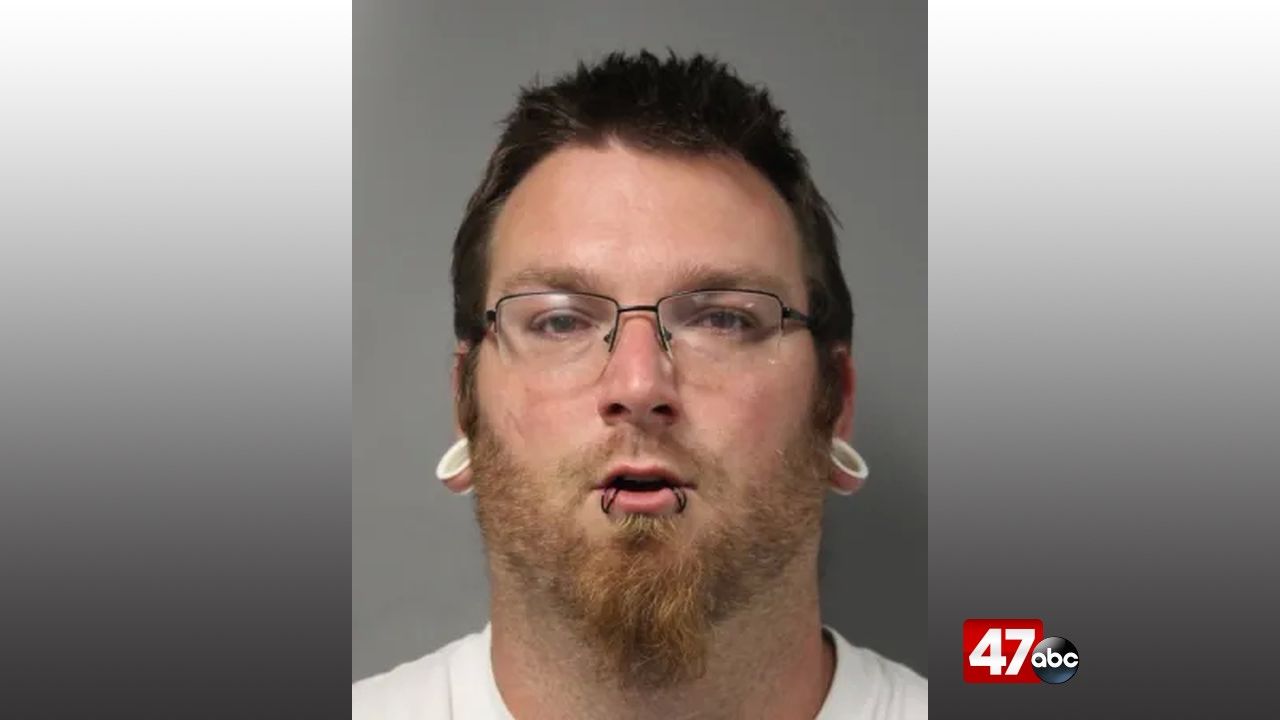 DOVER, Del. – Dover Police have charged a man for raping a minor child.

We’re told on Monday, detectives were contacted by a member of the victim’s family after the child reportedly disclosed the incident to them. An interview with the victim determined that the suspect, identified as 33-year-old Norman Merritt, had performed sexual acts on the child on at least two occasions between December 2021 and July 2022.