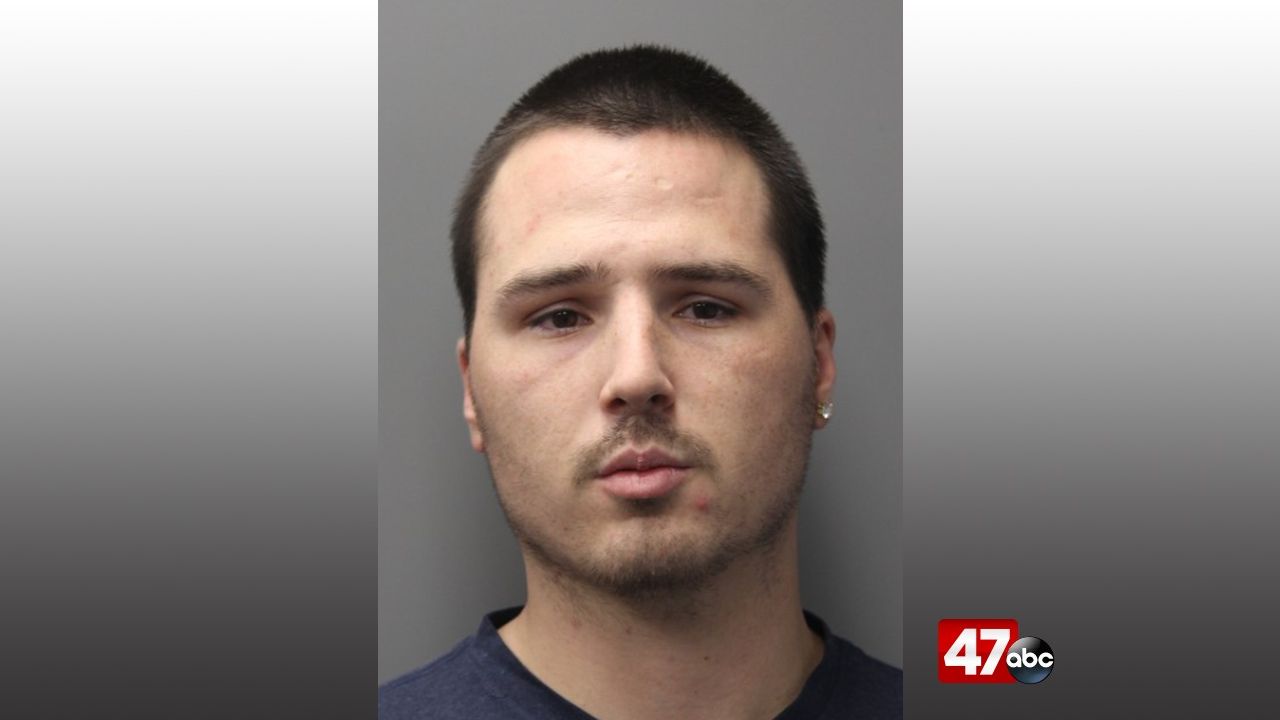 HARRINGTON, Del. – A Dover man has been charged with carrying a concealed weapon at the Harrington Raceway and Casino.

On July 30th, Delaware Division of Alcohol and Tobacco Enforcement officers responded to the parking lot at the casino, locating the suspect, Robert Mckewen, next to his vehicle. Mckewen was reportedly concealing a firearm in his waistband.

Mckewen was taken into custody and charged with carrying a concealed deadly weapon and possession of marijuana. He was later released on his own recognizance pending a future court date.