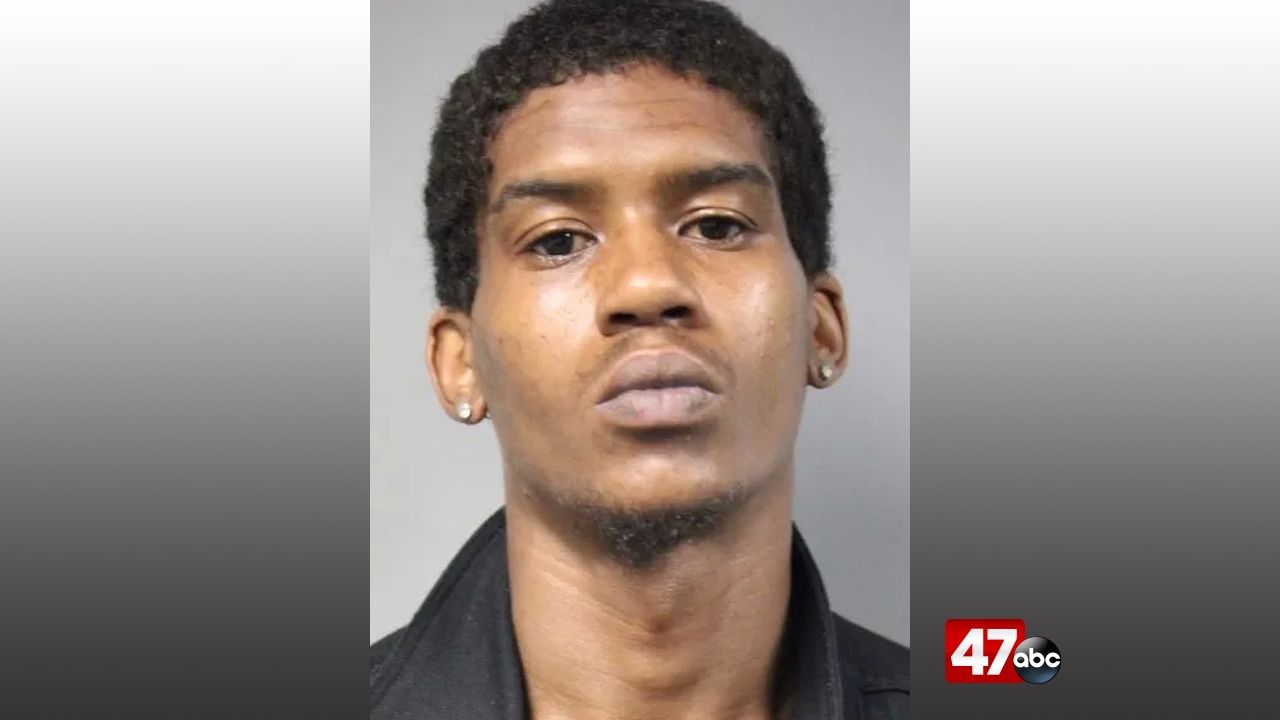 DOVER, Del. – Police have arrested a suspect in connection to an arson at the Dover Target store last week.

Through the collection and examination of in-store surveillance footage and physical evidence, officers identified 26-year-old Desmond Smith as the sole suspect in the arson. We’re told Smith set the fire as a diversion to steal a cart full of merchandise from the business.

Detectives obtained a warrant for Smith and executed the warrant at his residence in the 900 block of Whatcoat Drive at 11 a.m. Monday. Smith was charged with first degree arson, 19 counts of first degree reckless endangerment, criminal mischief $5000 or greater, shoplifting under $1500, and wearing a disguise during the commission of a felony. He was held at SCI on a $137,000 cash bond.