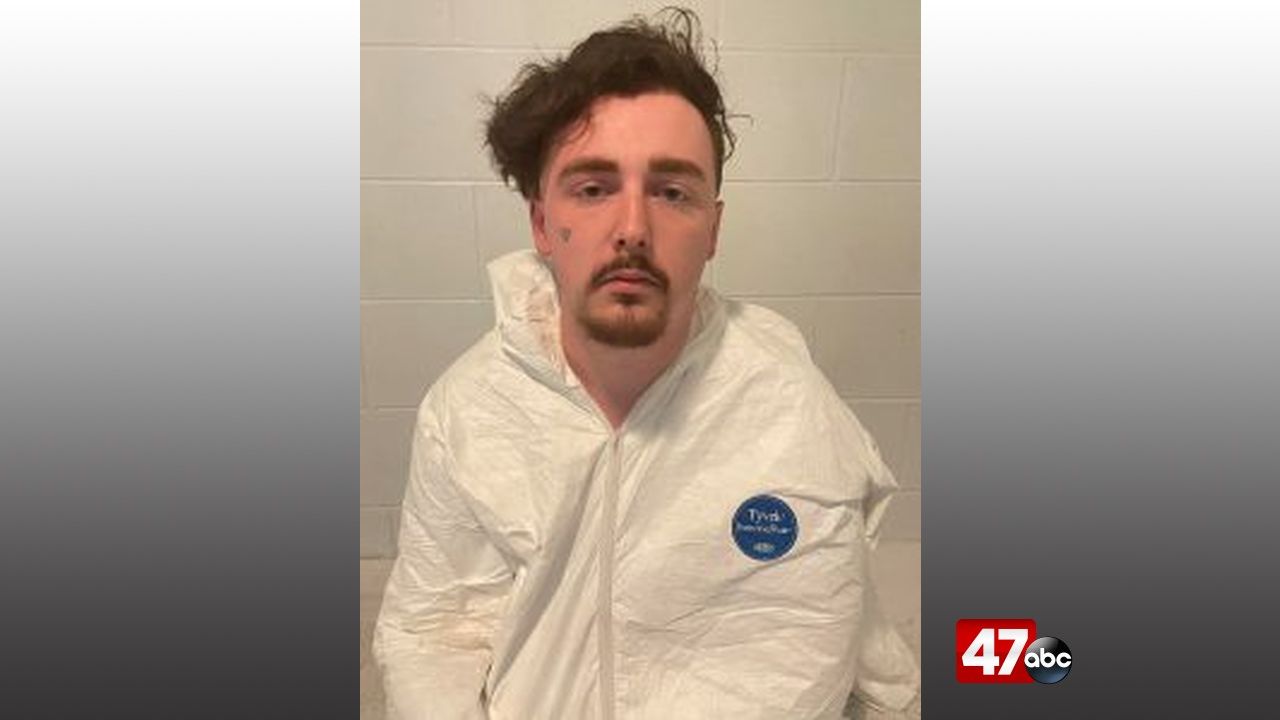 WICOMICO COUNTY, Md.- According to the State’s Attorney’s Office for Wicomico County, the man who admitted to killing Corporal Glenn Hilliard is facing additional charges.

Austin Davidson is now facing two counts of burglary, on top of the murder charge. On the night of the murder, Davidson allegedly broke into a mobile home to hide and had been squatting in a strangers home, otherwise known as living in someone else’s home. He was also charged for having an AK47 at the home.