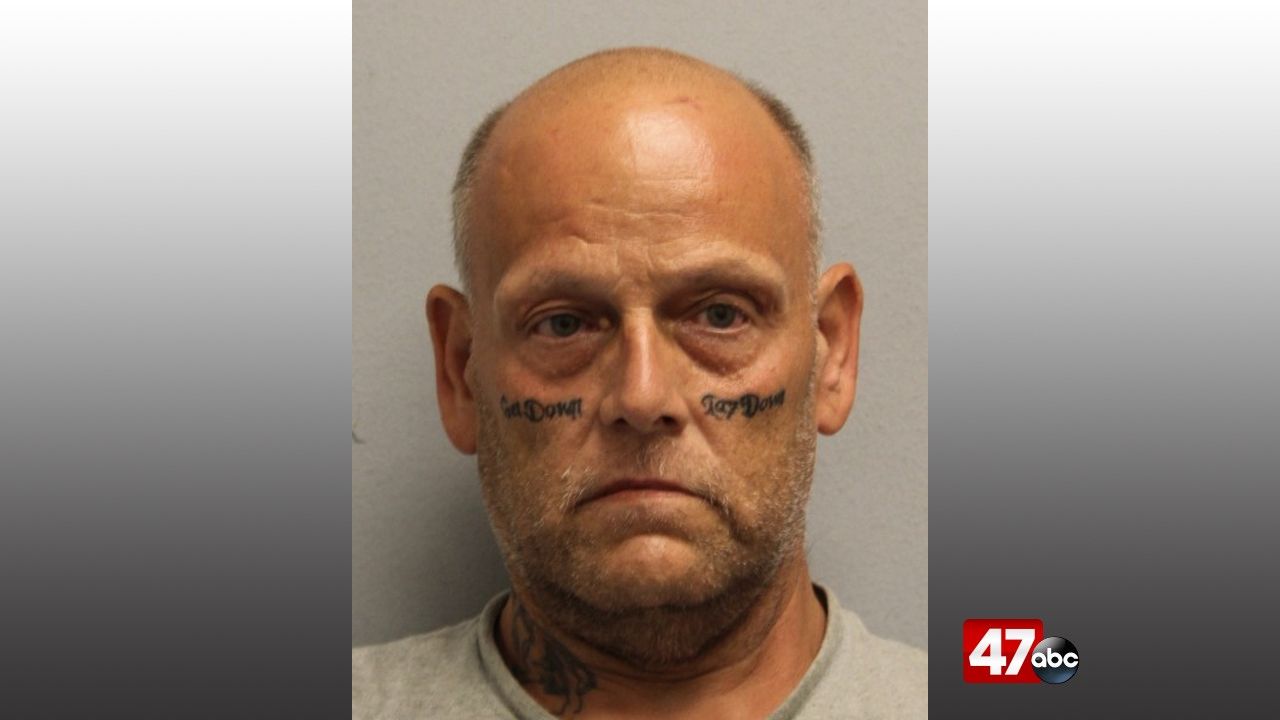 GEORGETOWN, Del. – A man charged in connection with a homicide in June has died at the Sussex Correctional Institution.

According to Department of Correction officials, 57-year-old Michael Klein was found unresponsive in his cell at around 8:15 a.m. Monday during a routine check. He was found to have no pulse, and CPR was immediately initiated, however he was pronounced dead by EMS paramedics at 8:58 a.m. Klein reportedly had a history of chronic health conditions.

Klein had been in DOC custody since June 4th and was being held on a $1,060,500 cash bail for first degree murder, possession of a deadly weapon during the commission of a felony, and breach of conditions of bond during commitment. These charges were brought forth after he was connected to the fatal stabbing of a Millsboro man.

Klein’s body has been released to the Delaware Division of Forensic Science to determine the cause of death. Delaware State Police are conducting a death investigation at this time.