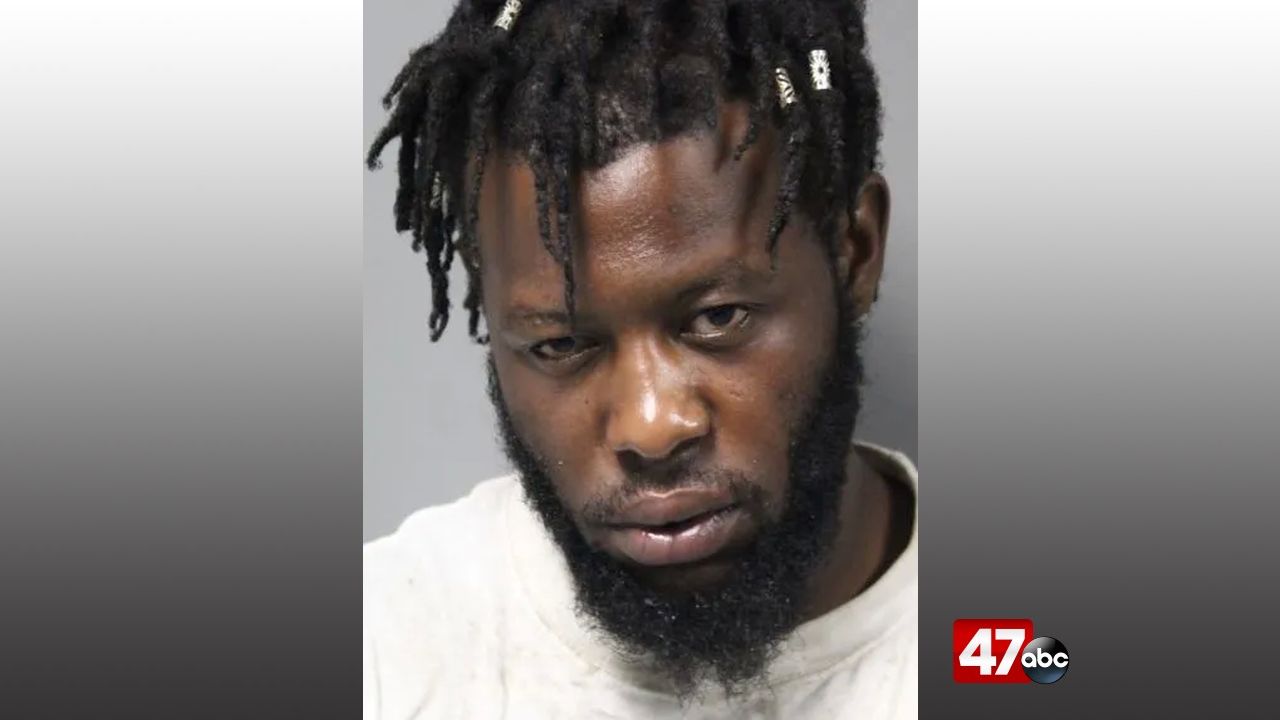 DOVER, Del. – A Dover man was arrested after police say he fought with an officer during a crash investigation.

Just after 9 p.m. Thursday, an officer with the Dover Police Department made contact with 25-year-old Tony Williams in the area of South DuPont Highway and East Division Street after receiving a report of a crash. Police say Williams had attempted to turn from East Division Street onto the southbound lanes of S. DuPont Highway when he failed to turn properly and entered the northbound lanes, hitting another vehicle that was stopped at a red light. Williams then drove over a concrete median and drove onto a sidewalk alongside South DuPont Highway.

It was determined that Williams was under the influence of alcohol at the time of the crash. He was acting belligerent with officers, and when an officer tried to take him into custody, Williams tried to physically fight with several officers, causing minor injuries (lacerations) to one officer.

Officers later found three grams of Dilaudid pills, a small amount of marijuana, and three grams of opium pills. A blood search warrant was obtained for Williams and later executed at Bayhealth Kent Campus. He was held at SCI on an intoxication hold and is pending arraignment on second degree assault on law enforcement, resisting arrest with force/injure officer, possession with intent to deliver a controlled substance, drug paraphernalia, DUI, and various traffic offenses.