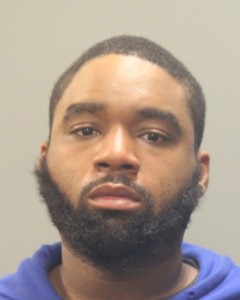 32-year-old Kristopher Henry was last seen on July 30th around 2:30 p.m., in the Ellendale area. Attempts to contact or locate Henry have been unsuccessful, and there is a concern for his safety and well-being.

Henry is described as a Black male, about 6’1″ tall, and weighing about 230 pounds. He has brown eyes, short black hair, and a beard. Henry was last seen wearing a black t-shirt and red shorts.

Anyone with information about Henry’s whereabouts is asked to contact Delaware State Police Troop 7 and 302-703-3290, or calling 911.