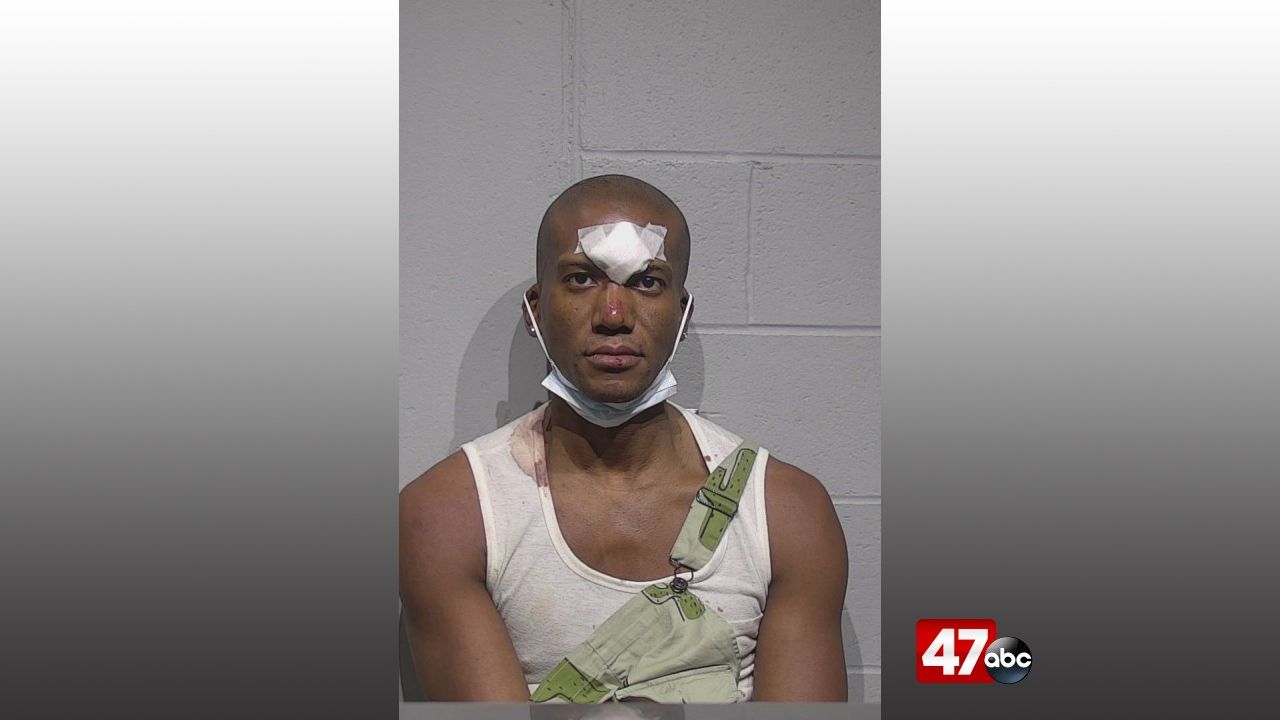 OCEAN CITY, Md. – A police officer with the Ocean City Police Department was injured during an arrest of a man who was reportedly driving under the influence.

The incident took place at around 2 a.m. Monday. Police say an officer was patrolling the area of 26th Street and Philadelphia Ave when they noticed a speeding car on the northbound side of the highway. The officer says they estimated the car to be going 70 mph in a 35 mph zone.

When the officer attempted to stop the vehicle, the driver continued to speed and drive in and out of lanes. Police also say they failed to stop when officers attempted to pull them over.

Police say when the car did stop, near 38th Street and Coastal Highway, the officer detected a strong odor of alcohol when they approached the car.

Police later identified the driver as Erik Rucker II  and that he was driving on a suspended license. Police say he became uncooperative during a sobriety test and placed him under arrest.

Then, police say while Rucker was seated in the backseat of the patrol car, they heard Rucker attempting to make a phone call on his smartwatch. For safety reasons, police tell us arrestees are not allowed to make phone calls on the scene while in custody. Rucker was then told he could make a phone call at the public safety building.

When officers tried to remove the watch, they say Rucker became aggressive towards them and began thrashing his body around to prevent the removal of the watch.

Police say Rucker repeatedly kicked the arresting officer in the face, chest, and arms. Another officer was also kicked multiple times while trying to gain control of Rucker. As the officers attempted to removed Rucker from the car, they say he continued to thrash his body around causing him to fall onto the sidewalk.

Police tell us that the arresting officer was also taken to Atlantic General Hospital and was later released.

Rucker was charged with two counts of second degree assault on a law enforcement officer, driving while under the influence, an attempt by the driver to elude police by failing to stop, and numerous other related charges.

Rucker is currently being held without bail at the Worcester County Jail.