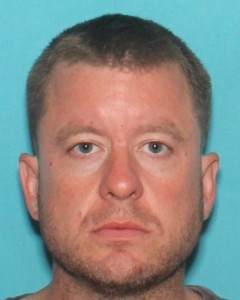 DOVER, Del. – Dover Police have issued a Gold Alert for a missing Dover man. 38-year-old Benjamin Gaughan was reported missing Sunday evening, after making statements that were concerning for his health and safety.

Gaughan is described as a white male, 5’10” tall, and weighing 190 pounds. He has blonde hair and blue eyes. At this time, police say it is unknown what Gaughan was last seen wearing. However, it is believed that he was last seen at Bally’s Casino, located at 1131 North DuPont Highway.