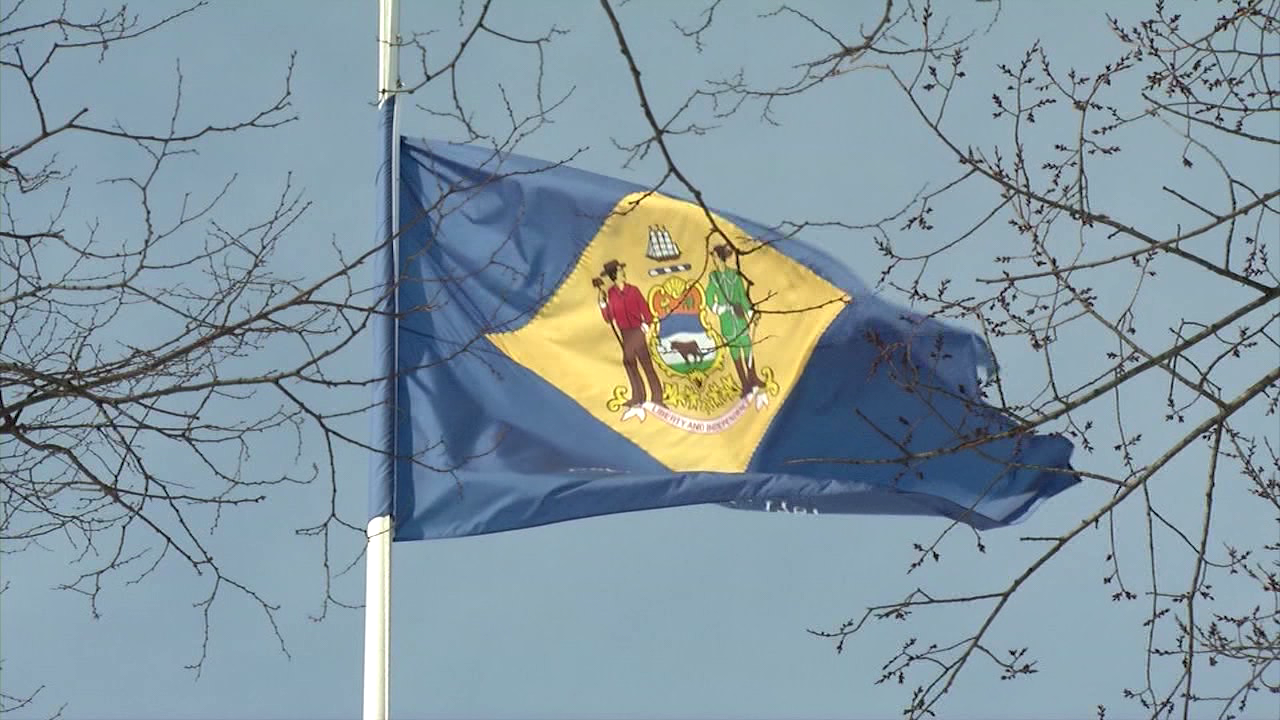 DELAWARE – Governor John Carney, along with Senate and House Democratic Leadership, announced on Thursday their commitment to advance multiple gun safety bills before the General Assembly adjourns at the end of this month.

The package of gun safety legislation includes the following:

“We have an obligation to do everything we can to prevent tragedies like we’ve seen across the country from happening here in Delaware,” said Governor Carney. “This is a historic, meaningful package of legislation and I look forward to seeing these bills on my desk this session.”

“Last week, an 18-year-old legally purchased a military-style semi-automatic rifle and used it days later to murder 19 elementary school students and two teachers in Uvalde, Texas. Ten days earlier, an 18-year-old used a legally purchased semi-automatic rifle to kill 10 people at a supermarket in Buffalo, N.Y. The incidents have reignited discussions across the nation about gun safety and calls for legislative action to prevent future tragedies, and we are answering that call,” said House Speaker Pete Schwartzkopf, Majority Leader Valerie Longhurst and Majority Whip Larry Mitchell. “Taken together, these bills will have a significant and meaningful impact in combating gun violence and preventing future tragedies from happening in Delaware. While we can’t change the past, we can learn from it and try to prevent it from happening here. We are committed to passing strong firearm legislation that will make our communities safer.”