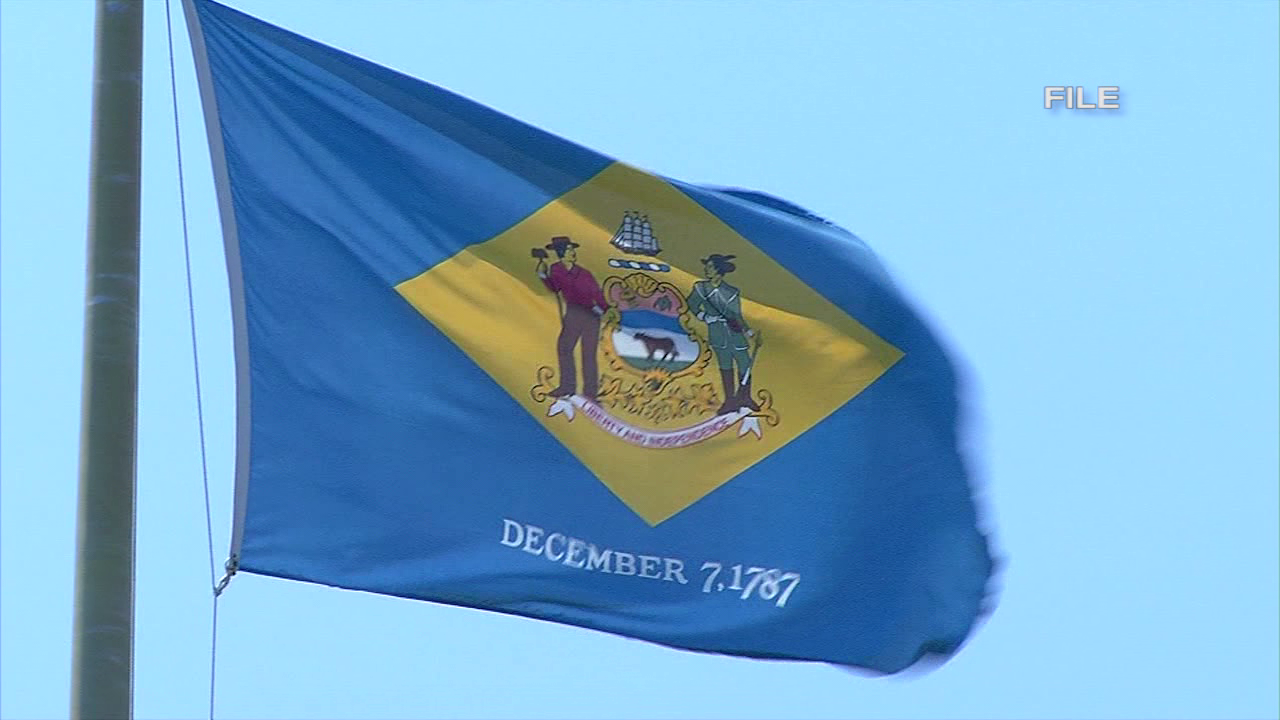 “Delaware’s Health Insurance Marketplace is more stable than ever before, with rates steadying and enrollment at an all-time high. The hard work we have put into this program is paying off, with multiple new carriers planning to offer 2023 coverage,” said Insurance Commissioner Trinidad Navarro. “I look forward to the benefits that increased competition will bring to our residents, and to continue to improve healthcare accessibility and affordability across the state.”

From rising rates to insurer departure, the implementation of the Affordable Care Act in the First State hasn’t always been smooth sailing, however, with the state’s successful creation of a 1332 reinsurance program and federal threats of ending the critical program subsiding, rates have gone down more than 15% and remained stable. Enrollment has also grown significantly.