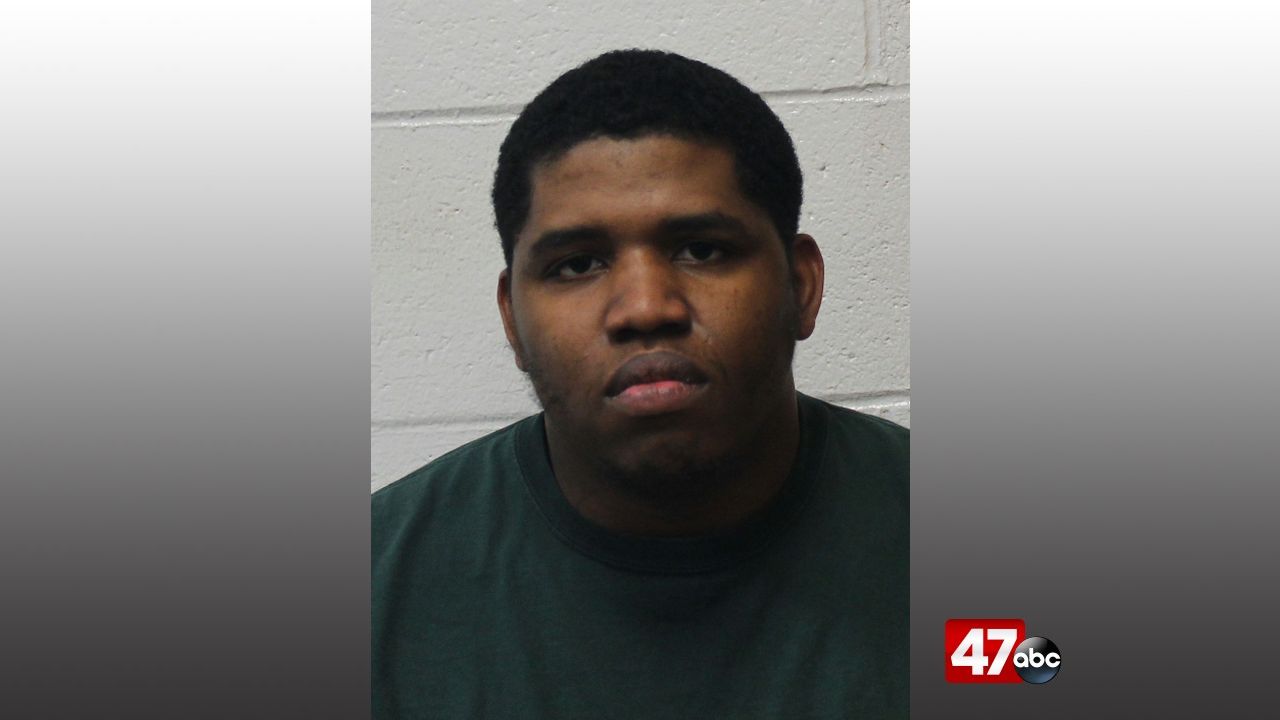 SALISBURY, Md. – A Crisfield man has been convicted of murder and other charges related to a January 2021 fatal shooting in Salisbury.

On January 29, 2021, 30-year-old Levonte Martin traveled from his Crisfield home to Parkside Apartments in Salisbury. Martin hit in the shadows for more than an hour while waiting for his victim’s arrival. At around 10 p.m., Devonta Fagans pulled into the parking lot and parked his car in front of Building 506. When the victim got out of his vehicle, Martin ambushed Fagans, shooting him multiple times. Martin then fled to a neighboring apartment complex where he found transportation back to Crisfield.

Fagans succumbed to his injuries during the early morning hours of January 30th while at TidalHealth.

Sentencing was postponed pending a presentence investigation. The State’s Attorney previously filed for a sentence of life without parole.