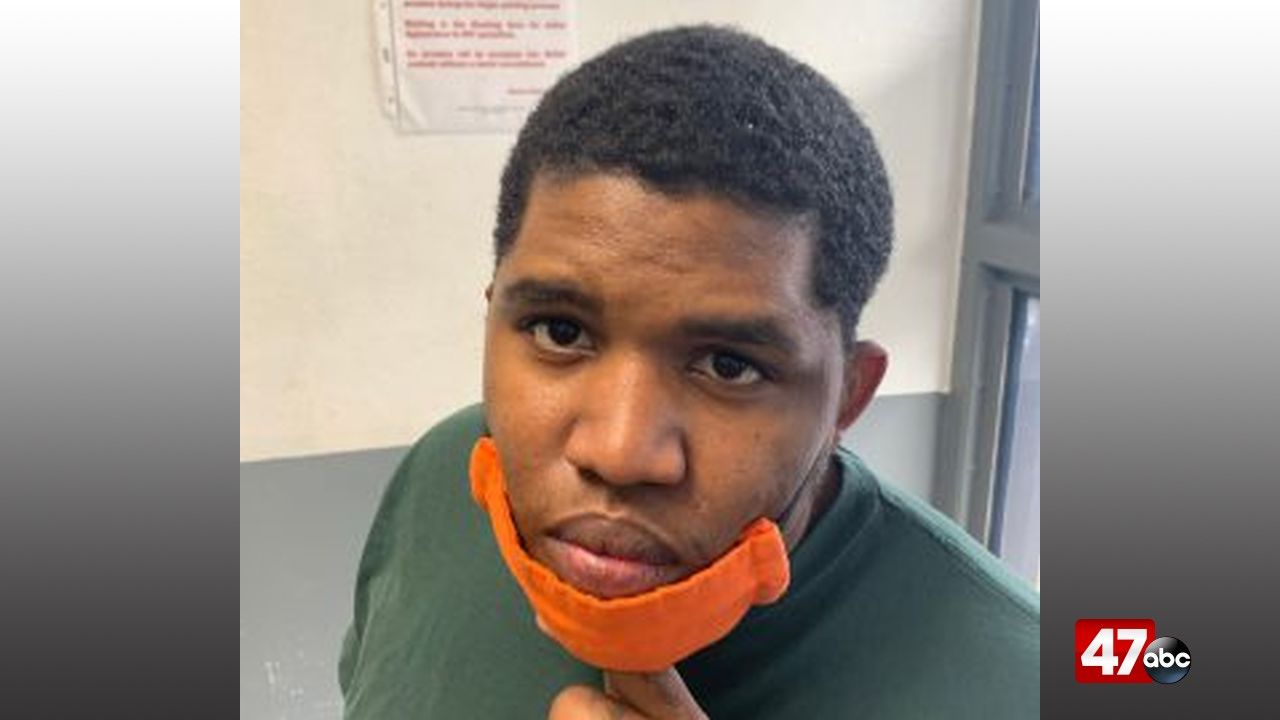 SALISBURY, Md. – Maryland State Police say they have arrested a man in connection to the fatal shooting of a man late last week.

We’re told the victim, 26-year-old Devonta Fagans was found with apparent gunshot wounds at around 10 p.m. Friday, at an apartment complex in the 500 block of Emory Court. Fagans was taken to TidalHealth Peninsula Regional where he died from his injuries Saturday morning.

Troopers arrested 28-year-old Levonte Martin of Crisfield on Wednesday in connection to the shooting. He has been charged with first and second degree murder, and is currently being held without bond.

For our original story on the shooting, click here.