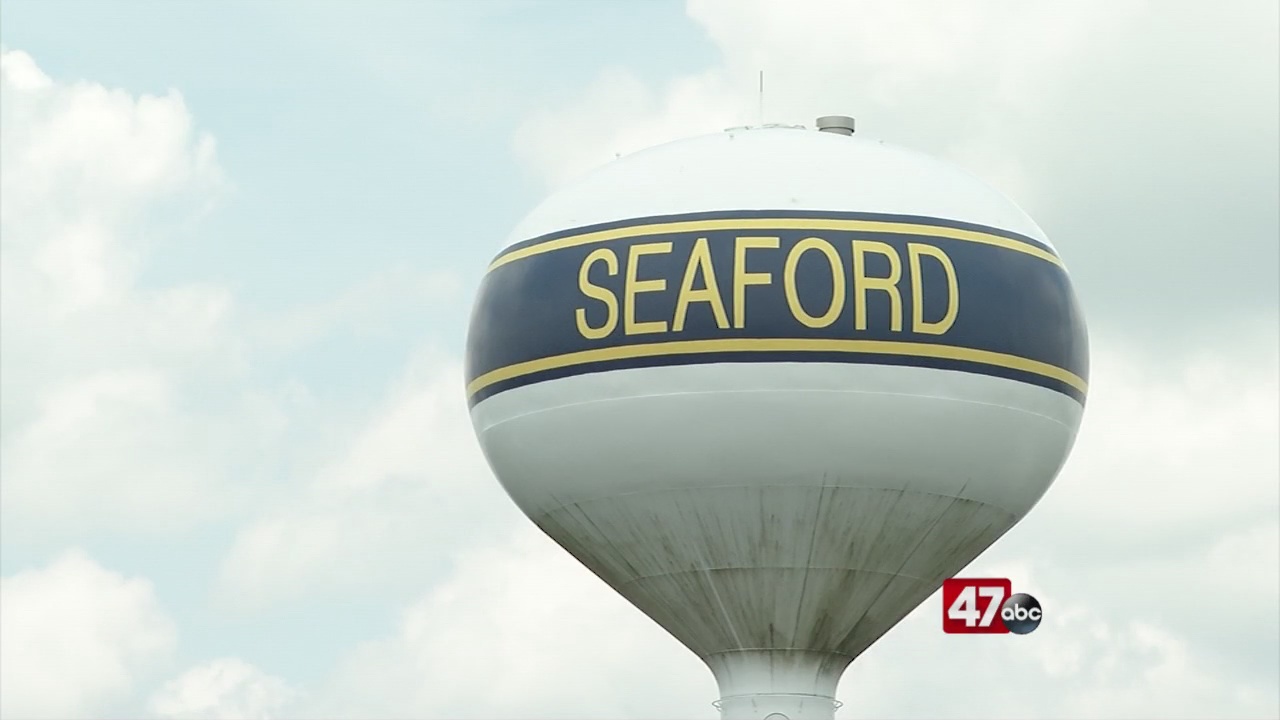 DELAWARE – A fetal remains ordinance enacted by the Seaford City Council late last year has been overturned following a successful legal challenge by Attorney General Kathy Jennings and the Delaware Department of Justice.

The ordinance was enacted on December 14, 2021 and was set to take effect on January 22, 2022. It would have forced anyone who had a surgical abortion at an “abortion facility” or miscarriage at a “healthcare facility” to have the fetal tissue interred or cremated at their own expense, regardless of the hardship on patients and clear preemption by State Law.

Wednesday morning, Vice Chancellor J. Travis Laster of the Delaware Court of the Chancery ruled that the City of Seaford cannot enact a law that directly conflicts with law established by the State.

AG Jennings filed the lawsuit on January 11th after warning the Seaford City Council twice that the State law preempted the ordinance. Council passed the ordinance despite those warnings, with a promise that an anonymous donor would fund the defense against the State’s incoming lawsuit. The Court’s ruling awards costs to the State.

Since the Department of Justice’s arguments were premised on State law, the State’s case, and the Court of Chancery’s ruling, are unaffected by the U.S. Supreme Court’s recent ruling in Dobbs v. Jackson Women’s Health Organization.

Attorney General Jennings said the following in a statement:

“The U.S. Supreme Court has unleashed a wave of extremist, draconian laws across our country. That wave stops here. This ruling firmly rejects a clearly illegal and harmful attempt to nullify State law and to use dark money to return us to the Dark Ages. It protects residents and visitors of Seaford from a cruel and frankly hateful policy. And it makes clear that Delaware remains a safe haven for choice and reproductive freedom exactly when those sanctuaries are needed most. I am grateful to the Court for its wisdom and to our team for their quick response and tireless work on this case.”

The City of Seaford released the following statement on the ruling:

The City received the court’s opinion issued today, June 29, 2022, regarding the fetal remains ordinance litigation, ruling in favor of the State, invalidating the City Ordinance. The City of Seaford was seeking a dignified way to handle fetal remains and we were advised may be a legal pathway to do so. We did not believe that disposing of fetal remains in a dignified manner would be controversial; we attempted to work with the State to ensure that the Ordinance would be consistent with state law, without success; and we believed this issue should have, and could have, been resolved by legislation as opposed to litigation. Toward that end, the City stayed enforcement of the Ordinance, so the litigation could be avoided. While we are disappointed in the Court’s opinion, we will abide by its ruling.”

For our original story on the controversial ordinance, click here.