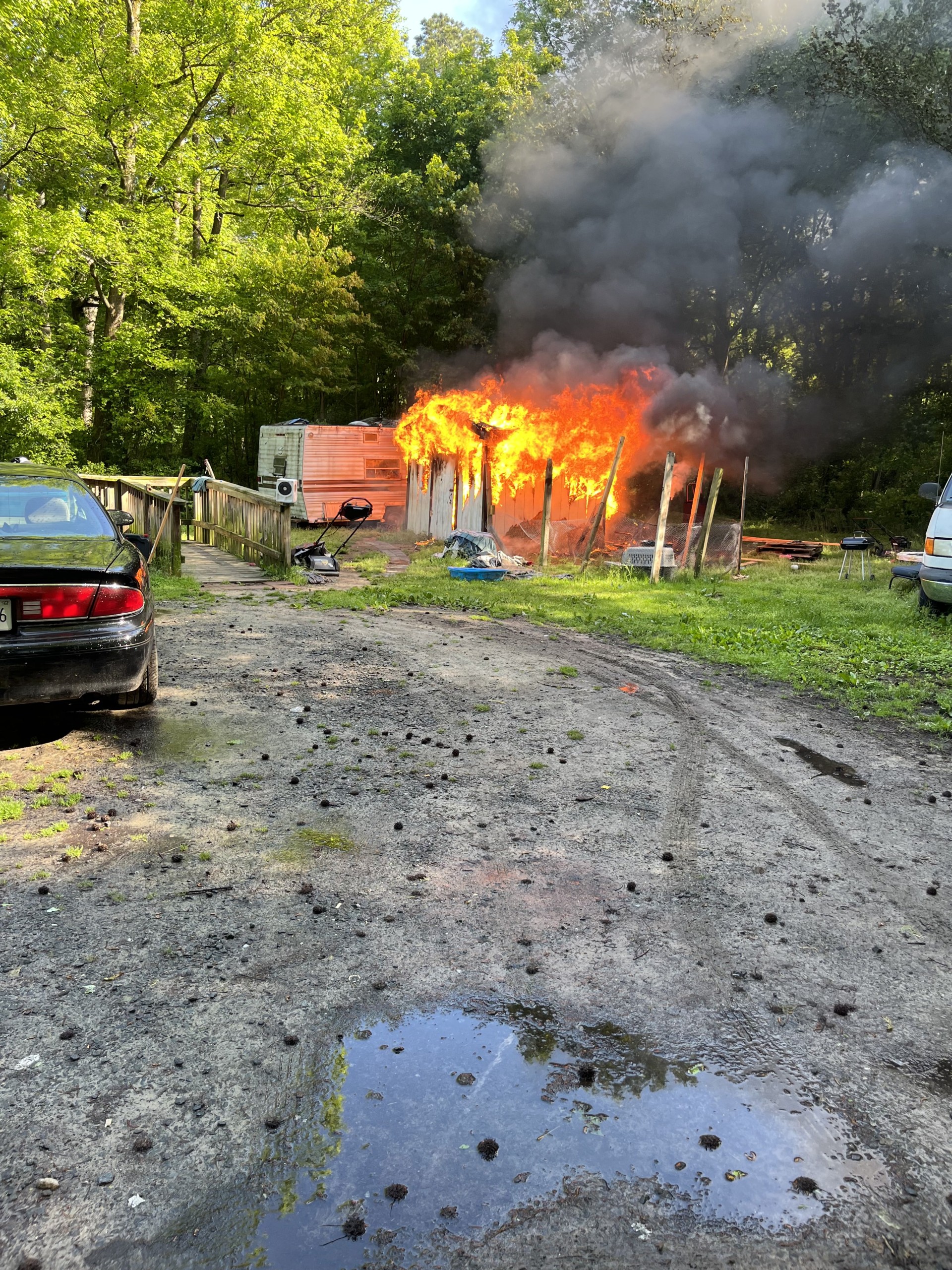 Crews were able to quickly extinguish the fire. Further investigation revealed that a 55-gallon drum containing household trash was ignited on fire behind the shed before it extended out of the container.

The Worcester County Fire Marshals Office is reminding residents that burn “trash” barrels should be placed well away from structures and should always be attended while burning with a way to extinguish should it get out of control.