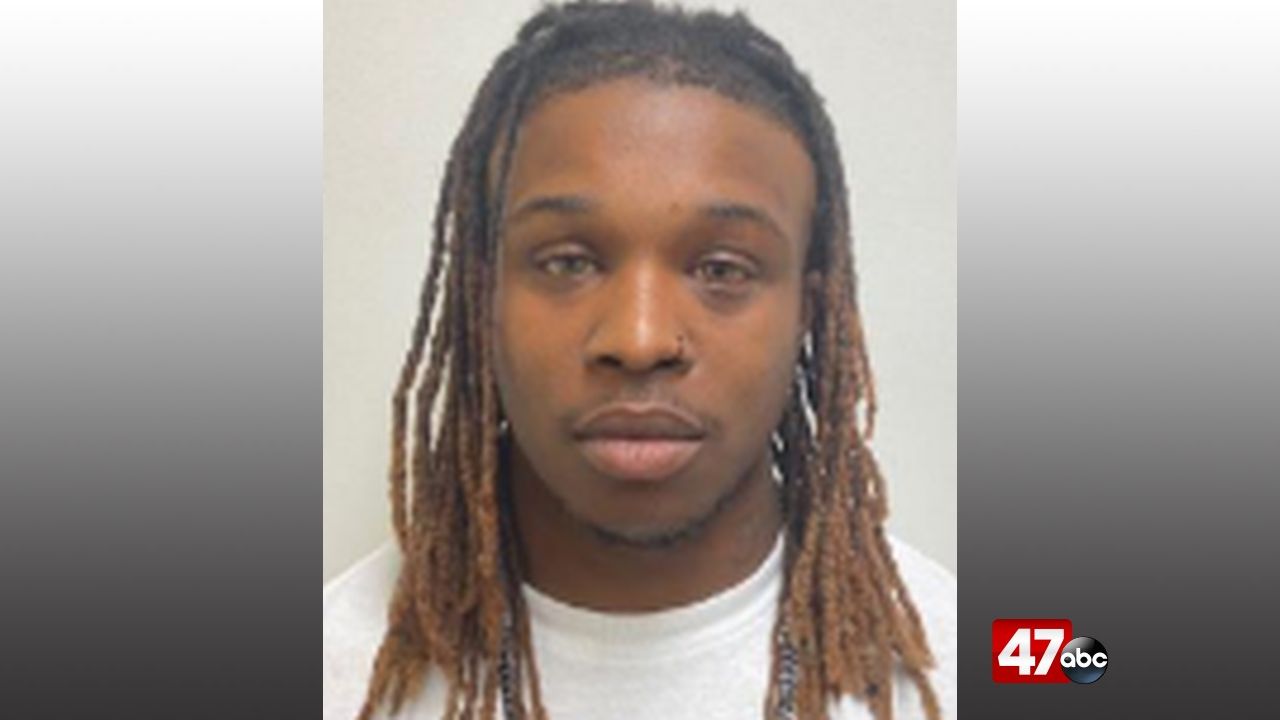 SALISBURY, Md. – A Seaford man is behind bars following a shots fired incident outside a Salisbury restaurant.

Shortly after midnight on May 7th, officers responded to Mojos on E. Main Street for a report of shots fired. Officers found multiple patrons leaving the business on arrival, and spoke with representatives of Mojos, who reported that a male patron had removed a black-colored handgun from his waistband and waved it in a provocative manner for other patrons in the business to see. The suspect then reportedly left the business, fired a single gunshot in the air while outside, and fled the business on foot. The suspect was seen fleeing the area in a vehicle a short time later.

After the suspect’s information and vehicle information were relayed over police radio, officers saw a vehicle matching the description leaving the parking lot of Royal Farms, located at 101 N. Salisbury Boulevard. Officers were able to stop the vehicle and made contact with the driver and sole occupant, 29-year-old Wendell Cannon. Investigation revealed that Cannon was the suspect in the incident, and he was taken into custody. A probable cause search of the vehicle was conducted and a black-colored semi-automatic handgun was located.