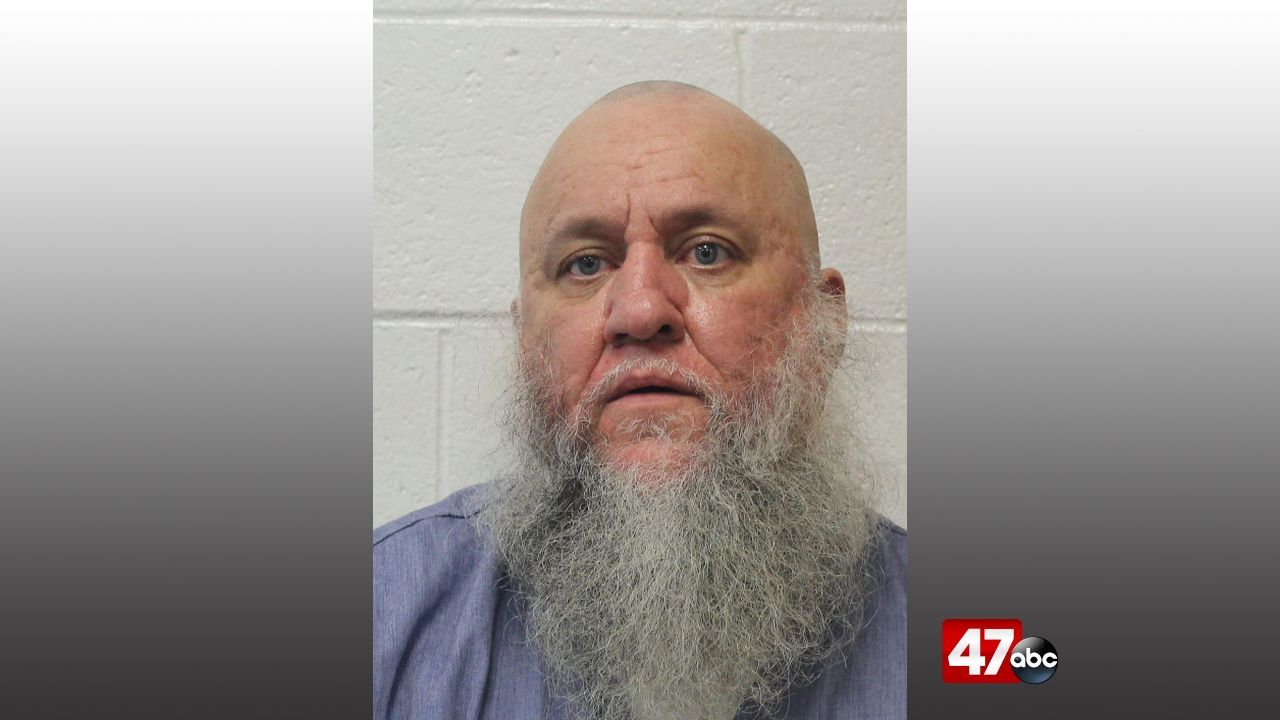 SALISBURY, Md. – A Salisbury man has been convicted of robbery and burglary.

47-year-old Billy Sorrow pleaded guilty last week to robbery and second degree burglary, in addition to admitting to being in violation of probation.

On February 26, 2020, Salisbury Police officers responded to Pizza City at roughly 1 a.m. for an alarm due to broken glass. Surveillance footage showed that Sorrow was acting as the “lookout” for the other suspect who broke into the business and stole approximately $300 from the register. Later that same day, officers were called to Hebron Savings Bank for a robbery. Officers met with witnesses, who reported that the suspect walked into the branch and gave a note to an employee demanding money. The employee reportedly gave Sorrow $50 and refused any further funds. Sorrow then took a customer’s bank bag with stamped checks as he ran out of the bank.

Sorrow was sentenced to 40 years behind bars with all but 30 suspended. On release, Sorrow will be on supervised probation.