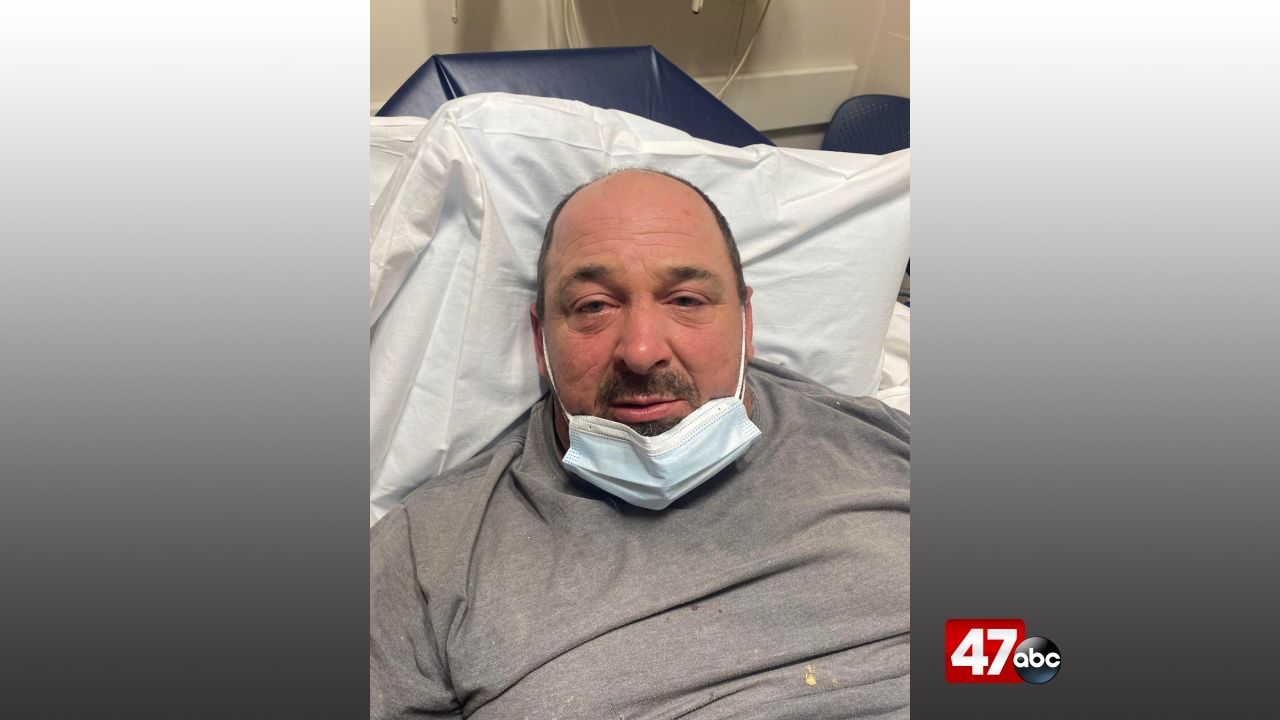 SALISBURY, Md. – A Salisbury man is behind bars after he allegedly assaulted a trooper while resisting arrest Tuesday evening.

At around 9:30 p.m., troopers responded to the 1900 block of Pine Way for a reported male subject being disorderly and assaulting residents in the area. When troopers arrived on scene, they were met by victims and witnesses who reported that 49-year-old Jeffrey Scott was heavily intoxicated and causing physical harm to his family and other residents of the home.

Troopers found Scott sitting in a chair on the back deck of the residence, smoking a cigarette and yelling profanities. When they approached Scott, he reportedly reached down and grabbed a metal baseball bat that was next to the chair. Police say Scott then got up, reached down, and grabbed the bat, taking an aggressive stance. Troopers continued to address Scot and instructed him to drop the bat, but he refused and began walking towards the back entrance of the house, maintaining control of the bat. Troopers tried to disarm Scott, at which point Scott refused to obey the lawful commands of troopers. At one point, Scott was disarmed of the bat, but reportedly used a lit cigarette to burn the arm of one of the troopers.

With the assistance of other responding troopers, Scott was eventually subdued and handcuffed, but not before head and facial injuries were incurred by one trooper in an attempt to place Scott under arrest.

Scott and the injured trooper were taken to TidalHealth Peninsula Regional where they were both treated and released. Scott was then arrested and charged with second degree assault, resist/interfere with arrest, reckless endangerment, disorderly conduct, failure to obey a reasonable and lawful order, and other related charges.

Scott was held without bond.