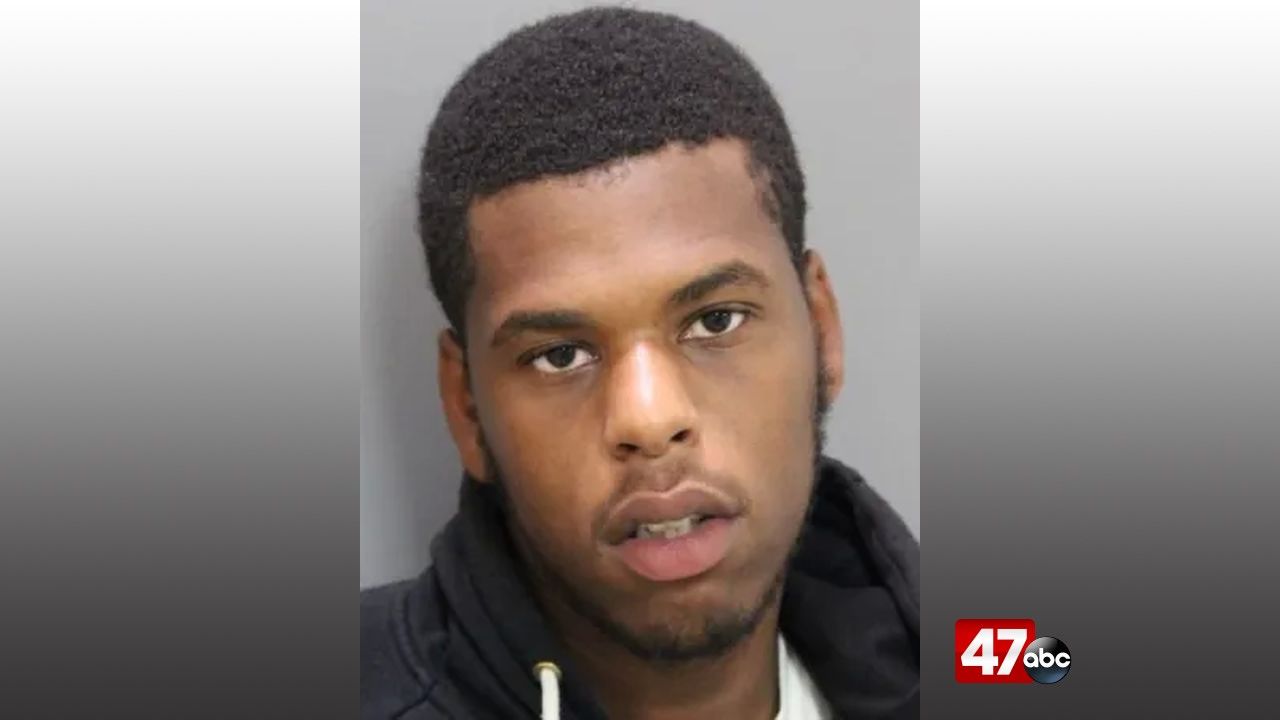 DOVER, Del. – A fight at a Dover gas station led to one arrest Thursday evening.

Police say the incident happened shortly before 7 p.m. at the Royal Farms located at 293 Saulsbury Road. Officers responded to the area after receiving a report of an altercation where a male subject was in possession of a gun. On arrival, officers found the suspect, 25-year-old Marquise Bennett, and a 32-year-old male subject engaged in a physical altercation inside the store’s vestibule. When officers confronted the two men, the 32-year-old subject reportedly threw a handgun to the ground.

Further investigation revealed that Bennett and the other male subject had gotten into a verbal argument inside of the business. When the male subject left the store, Bennett reportedly followed and brandished a handgun that was inside of a satchel he was carrying. A physical struggle then broke out over control of the gun, causing it to fire once, and ending in the business’ vestibule.