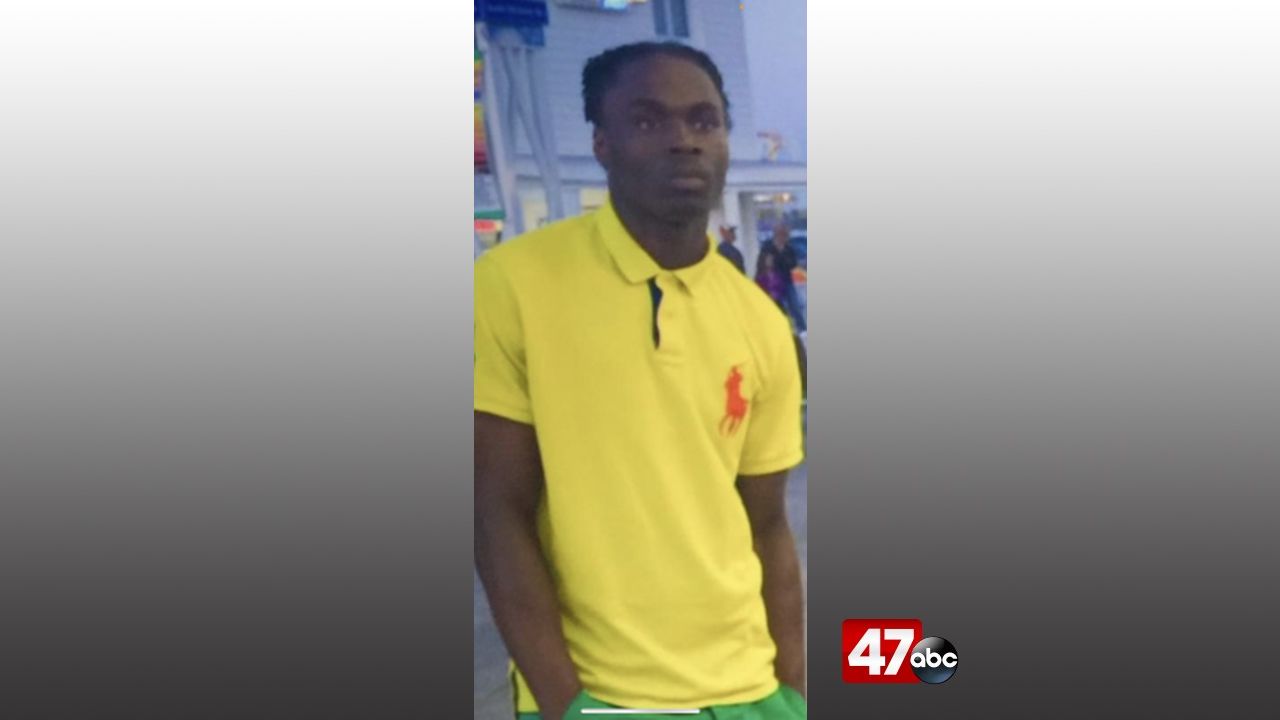 The body of 23-year-old Craig Polk Jr., of Salisbury, Maryland was discovered earlier this month on the edge of a field near Rockawalkin Road in Salisbury. His body was taken to the Office of the Chief Medical Examiner in Baltimore for an autopsy. His death was ruled a homicide by gunshot.

Polk’s body was discovered shortly before 7 p.m. on May 3. Polk was last seen alive on Feb. 25 and was reported missing the following day.

No suspects have been arrested at this time. Anyone with information on the case is asked to contact Maryland State Police at 410-430-1556.