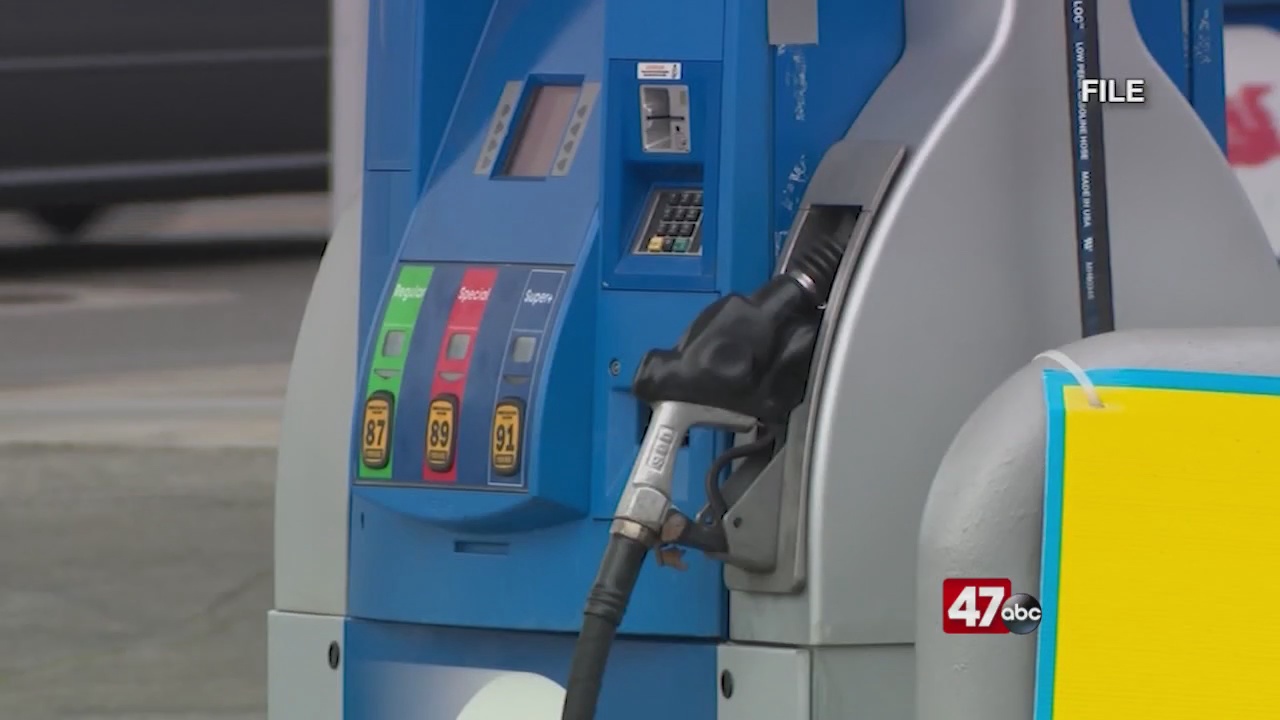 The Comptroller also called on the legislature to pass another state gas tax holiday through September 30th, similar to the 30-day gas tax holiday adopted back in March.

The Comptroller’s Office, at the request of the governor, has reviewed all available regulatory and legal powers to prevent the largest-ever increase from automatically occurring on July 1st. The tax would be increased from 36.1 cents per gallon to 42.7 cents per gallon. For several days, staff and lawyers within the Comptroller’s Office have reviewed state law and say they have determined that no statutory discretion exists for the Comptroller to take unilateral action.

In his letter, Comptroller Franchot indicated that if granted legislative authority to suspend the automatic increase to the gas tax, he plans to do so for one fiscal year, from July 1, 2022 to June 30, 2023.