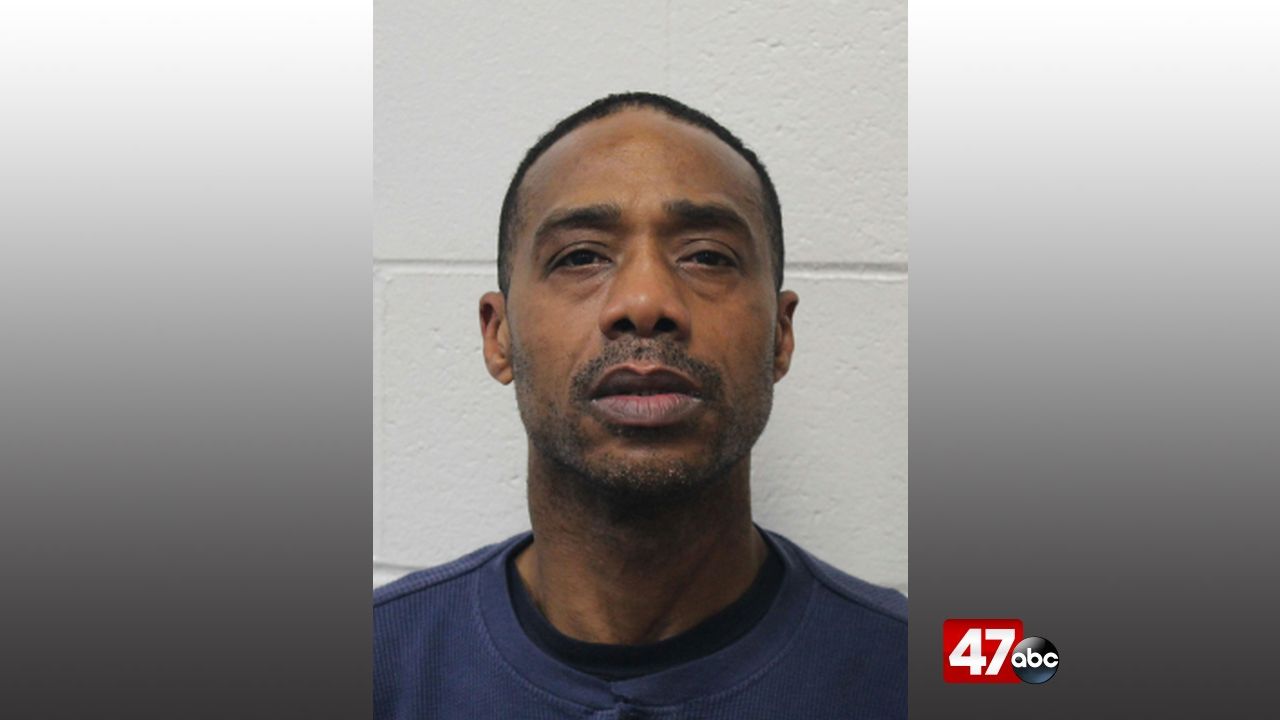 SALISBURY, Md. – A man arrested for rape has been convicted following a two-day jury trial.

At the time of these incidents, Williamson was on parole for convictions for rape, aggravated assault, and burglary out of the State of Pennsylvania.

For our original story on Williamson’s arrest, click here.