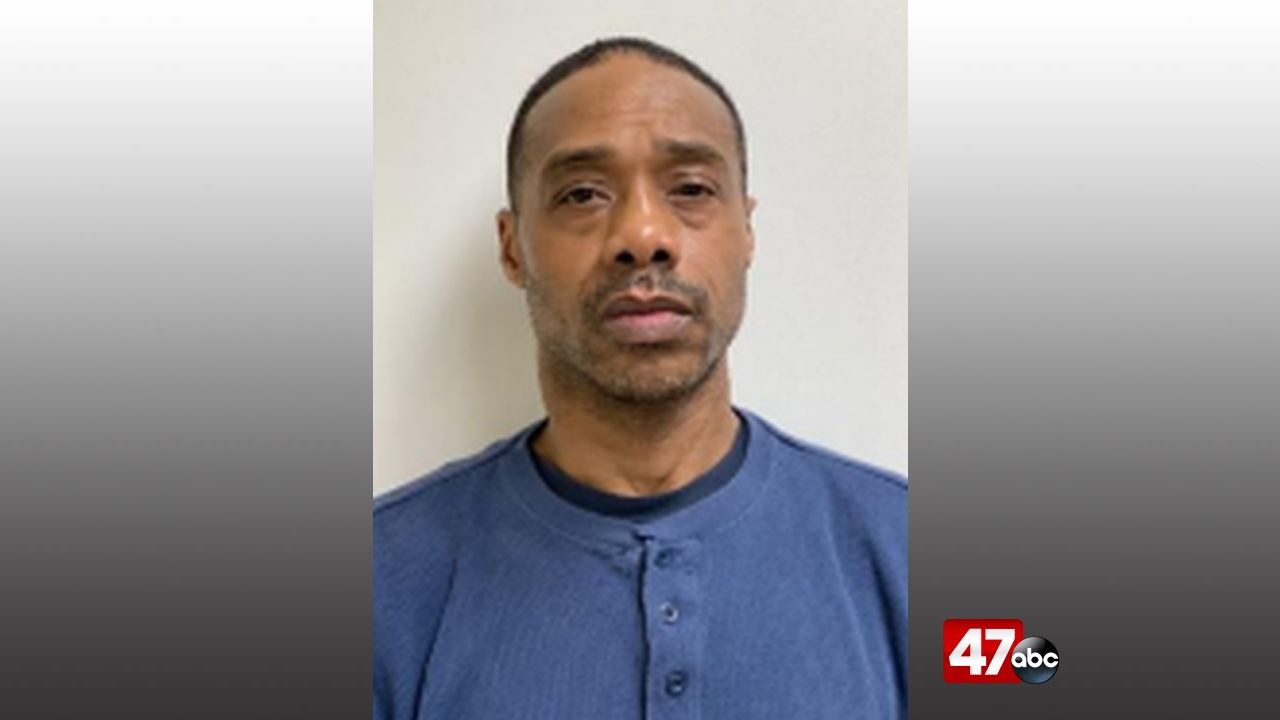 SALISBURY, Md. – Salisbury Police have arrested a suspect in connection to multiple sexual assaults that took place in late January and February.

At around 1:15 p.m. on February 16th, an officer patrolling in the area of E. Church Street and Davis Street was approached by a 48-year-old female who wanted to report that she had been assaulted. The victim reported that the previous day, she was walking in the area of Elizabeth Street and Baker Street when she was contacted by a male suspect, who would later be identified as 48-year-old Damon Williamson. Williamson was reportedly driving a white sedan-styled vehicle, and when the victim returned to Baker Street, Williamson and a second unidentified suspect approached her again. Both individuals reportedly got out of the vehicle, grabbed her and pulled her into the vehicle, and drove with her to the area of the industrial park on Marvel Road. While there, Williamson allegedly demanded that the victim perform a sexual act on him, however, she refused. Williamson subsequently hit the victim in the head with a closed fist, causing her to fall to the ground. Another motorist approached the area, allowing for a distraction to allow the victim to flee the area.

On February 18th, at around 4:30 p.m., officers met with a second victim, a 39-year-old female, at the Salisbury Police Department. The victim reported that on or about January 26th, she met with a male suspect, later identified as Williamson, and they traveled together to the Chesapeake Inn in Salisbury. Williamson allegedly demanded the victim perform a sexual act on him, which she refused, and he hit her in the head with a closed fist. The victim then performed the sexual act due to fearing for her safety.

Through the course of the investigation, detectives were able to identify Williamson as one of the suspects in the reported incidents. An arrest warrant was subsequently obtained for his arrest. At around 1:10 p.m. on February 19th, Williamson was located at a residence in the 27000 block of Fairmount Road in Westover and was taken into custody by members of the Salisbury Police Department, Maryland State Police, and the Capital Area Regional Fugitive Task Force.

Police are asking for the public’s help in identifying the second suspect in this incident. This suspect was described as being approximately 40 years of age, short and stocky build, with a beard, and was said to be wearing a khaki-colored Dickies-styled jacket and blue jeans.