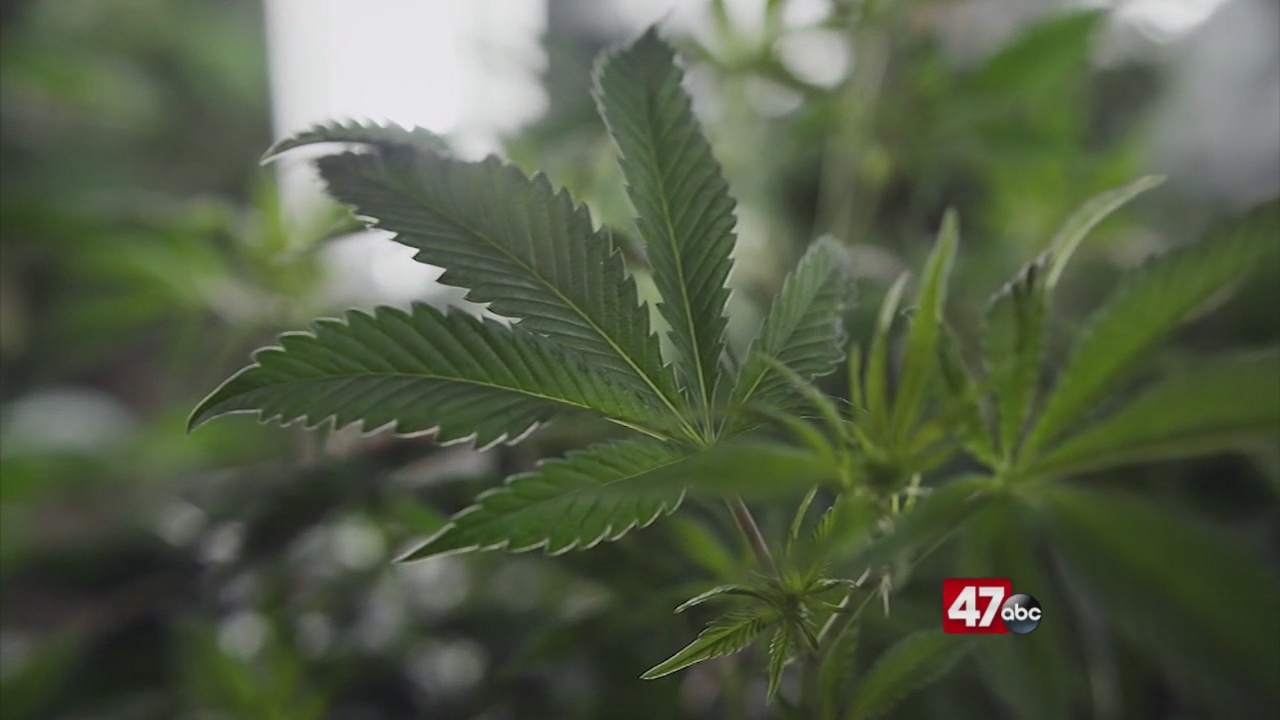 DELAWARE – Governor John Carney has vetoed House Bill 371, legislation that would remove all penalties for possession of one ounce or less of marijuana for a person age 21 or older.

The legislation would have also ensured that there are no criminal or civil penalties for transfers without remuneration of one ounce or less of marijuana between persons age 21 or older.

“I recognize the positive effect marijuana can have for people with certain health conditions, and for that reason, I continue to support the medical marijuana industry in Delaware. I supported decriminalization of marijuana because I agree that individuals should not be imprisoned solely for the possession and private use of a small amount of marijuana — and today, thanks to Delaware’s decriminalization law, they are not. That said, I do not believe that promoting or expanding the use of recreational marijuana is in the best interests of the state of Delaware, especially our young people. Questions about the long-term health and economic impacts of recreational marijuana use, as well as serious law enforcement concerns, remain unresolved.”

HB 371 passed the House and Senate earlier this month, and now returns to the House without the governor’s signature.

Rep. Ed Osienski with the Delaware House of Representatives issued a statement on Tuesday’s veto:

“Unfortunately, the governor has chosen to ignore the will of residents and a bipartisan super-majority of the General Assembly by vetoing HB 371. I’m deeply disappointed in his decision, especially since he could have allowed the bill to become law without his signature, which would have preserved both his personal opposition and the will of the residents and legislators. I will review what options are available and decide on any next steps at a later time.

“Vetoing HB 371 will not stop people from obtaining and consuming marijuana. It simply means they could face civil penalties for possession. We have to look no further than New Jersey to see how a new industry can create jobs and generate revenue – sales reached nearly $2 million on its first day. Until we establish a similar market in Delaware, people will continue to obtain marijuana illegally here through the illicit market or send tax revenue across the Delaware Memorial Bridge to New Jersey.”