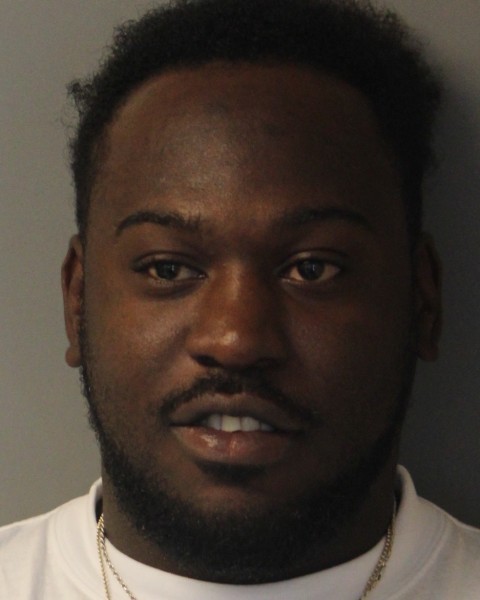 LEWES, Del. – A Bridgeville man is behind bars following a traffic stop early Thursday morning in the Bridgeville area.

Police say at around 2:15 a.m., a trooper on patrol in the area of westbound John J. Williams Highway, west of Camp Arrowhead Road, observed a Lincoln MKX failing to maintain its lane of travel, crossing the center line and fog line on the highway.

Troopers stopped the vehicle and made contact with the driver and sole occupant of the vehicle, 31-year-old Jesse Drummond. A computer check revealed that Drummond had a suspended driver’s license and an active warrant for his arrest. Trooper also detected a strong odor of marijuana coming from inside the vehicle.

Drummond was taken into custody, and a subsequent search led to the discovery of approximately 15.4 grams of cocaine, approximately 9.25 grams of marijuana, drug paraphernalia, and over $2,400 in suspected drug money.

Drummond was held at SCI on a $33,401 cash bond on numerous charges, including tampering with evidence, possession of drug paraphernalia, and driving while suspended/revoked.