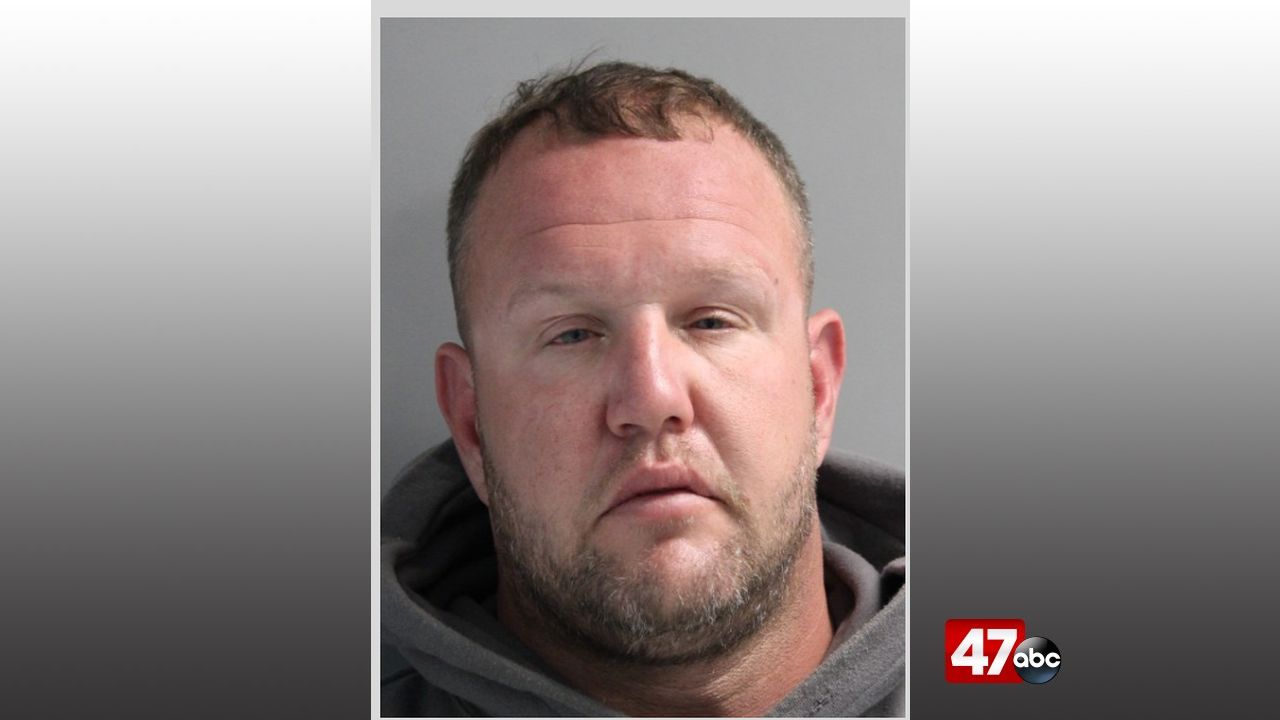 Over the last several months, investigators say they identified 42-year-old Ralph Rhoades as a drug dealer operating out of his home in the 600 block of Lexington Avenue. Detectives obtained a search and seizure warrant, and on Tuesday, Smyrna PD’s SWAT team, with the assistance of the Delaware Division of Alcohol and Tobacco Enforcement, Kent County paramedics, and DEA-Dover Task Force executed the warrant. Rhoades was located inside of the residence and taken into custody. Two juveniles were also found in the residence and were released to responsible guardians.

Officers found the following inside the residence:

Rhoades was held on a $302,000 cash bond pending a future court hearing after being charged with numerous drug charges.