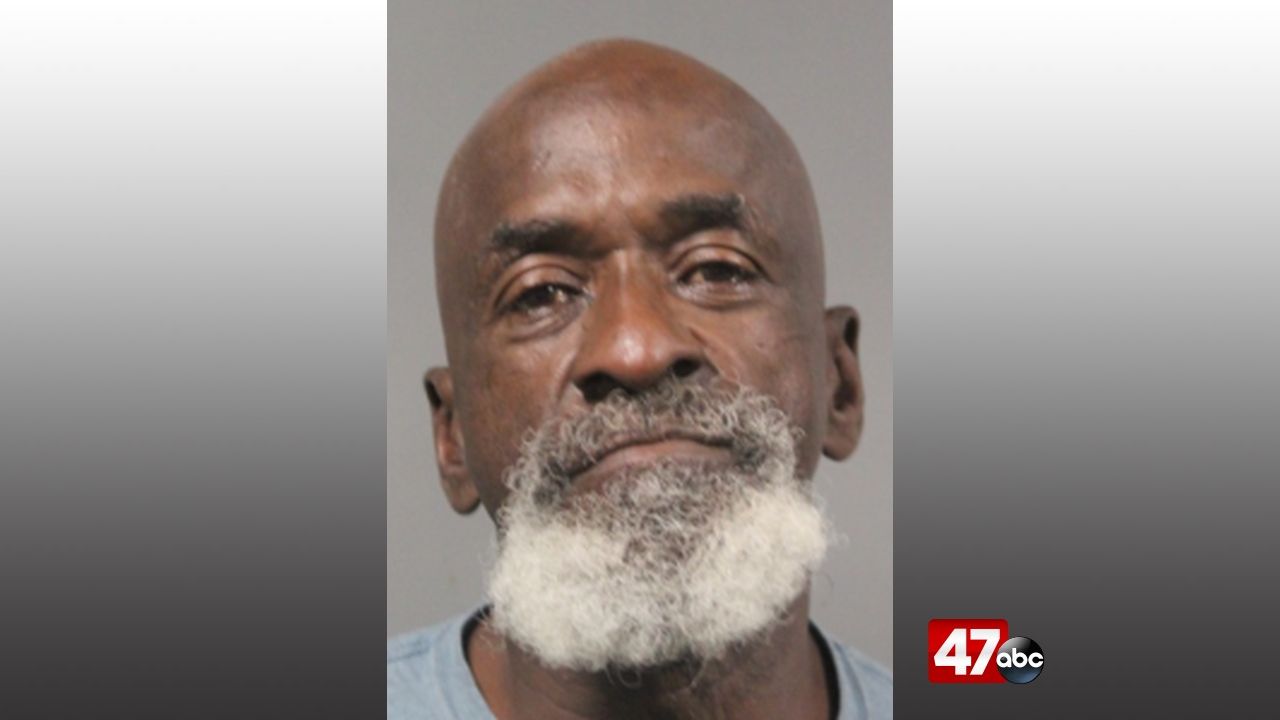 DOVER, Del. – Delaware State Police say a Dover man is behind bars following a crash that killed one Wednesday evening.

According to police, at around 6:50 p.m., a 2000 GMC Jimmy was traveling southbound on Judith Road, south of Dinahs Corner Road, when the driver failed to negotiate a moderate left curve in the roadway. The GMC veered off the western edge of Judith Road, flipped and rolled until hitting a large utility pole, before coming to rest on its roof.

The front seat passenger, a 64-year-old Dover man, was reportedly not properly restrained during the crash. He sustained serious injuries and was pronounced dead at the scene. Identification is pending notification of next of kin.

The driver, 61-year-old Aaron Stevens, was taken to a nearby hospital with non-life-threatening injuries. We’re told a preliminary investigation suggests that alcohol was involved in this crash.

After being released from the hospital, Stevens was arrested and charged with second degree vehicular homicide, 5th offense DUI, failure to remain in a single lane, and failure to have insurance card in possession. He was held at SCI on a $16,150 cash bond.