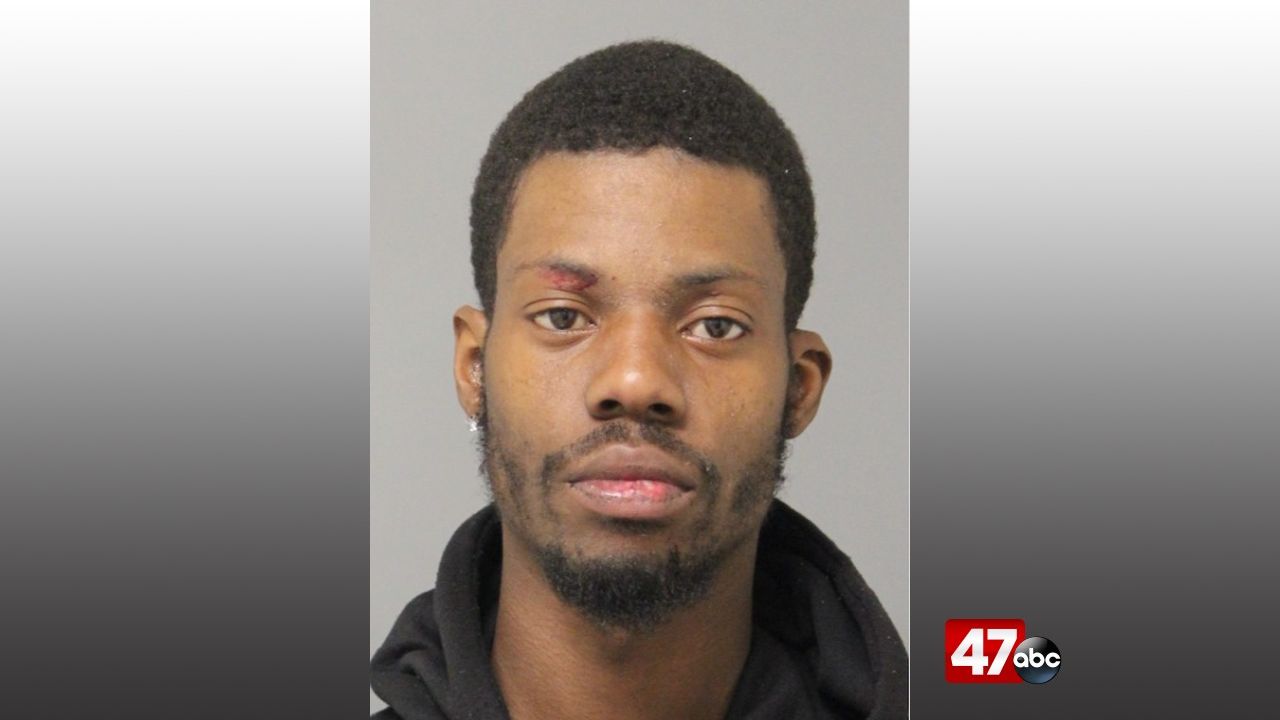 BRIDGEVILLE, Del. – A Delaware man is behind bars following a crash in Greenwood Wednesday afternoon.

At around 2:20 p.m., troopers responded to the area of Sharps Mill Road for a reported single vehicle crash. On arrival, troopers found drug paraphernalia and money inside of the suspect’s vehicle. The suspect, identified as 24-year-old Ahjalik Davis, was found to be under the influence of an unknown substance and was taken into custody.

Davis was subsequently taken into custody and charged with DUI of a drug, driving while suspended, inattentive driving, and other drug possession charges. He was held at SCI on a $35,250 secured bond.