Chemical incident at hotel pool sends two to the hospital 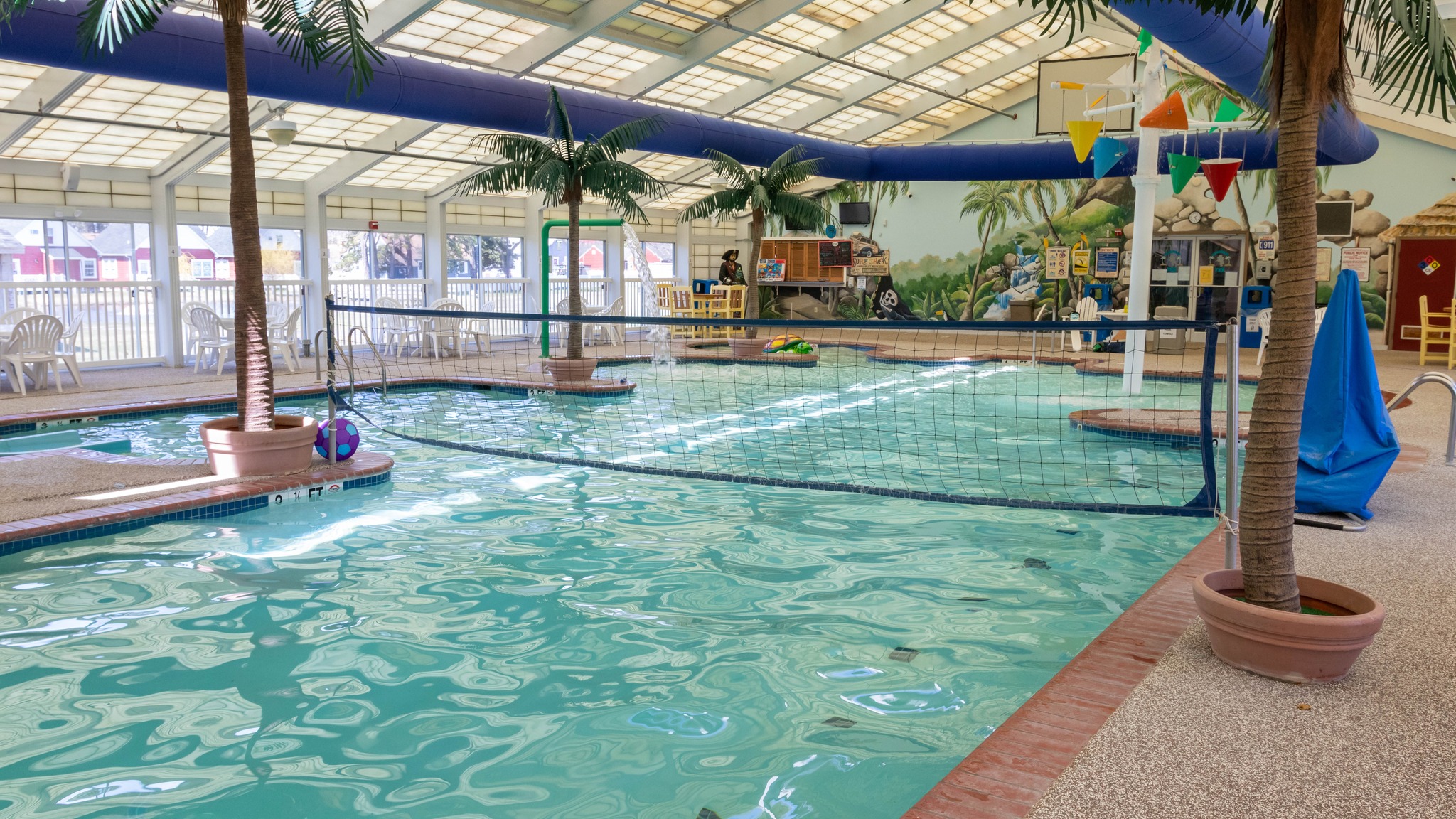 At around 4:25 p.m., the Ocean City Fire Department was called to the indoor pool at the Francis Scott Key Motel, located at 12806 Ocean Gateway, for a report of two people complaining of difficulty breathing from a possible chemical leak. On arrival, paramedics found a 6-year-old girl and 41-year-old woman, both complaining of severe difficulty breathing. Paramedics immediately requested that both be taken to Johns Hopkins in Baltimore via Maryland State Police helicopter for further treatment.

Further investigation revealed that during routine pool pump maintenance, an accidental release of both muriatic acid and chlorine occurred, causing a toxic gas to be formed and discharged into the pool.

The scene was rendered safe by hazardous materials technicians and the pool was closed temporarily.

Brunning says guest safety is a top priority and they would never re-opened unless it was safe to do so.