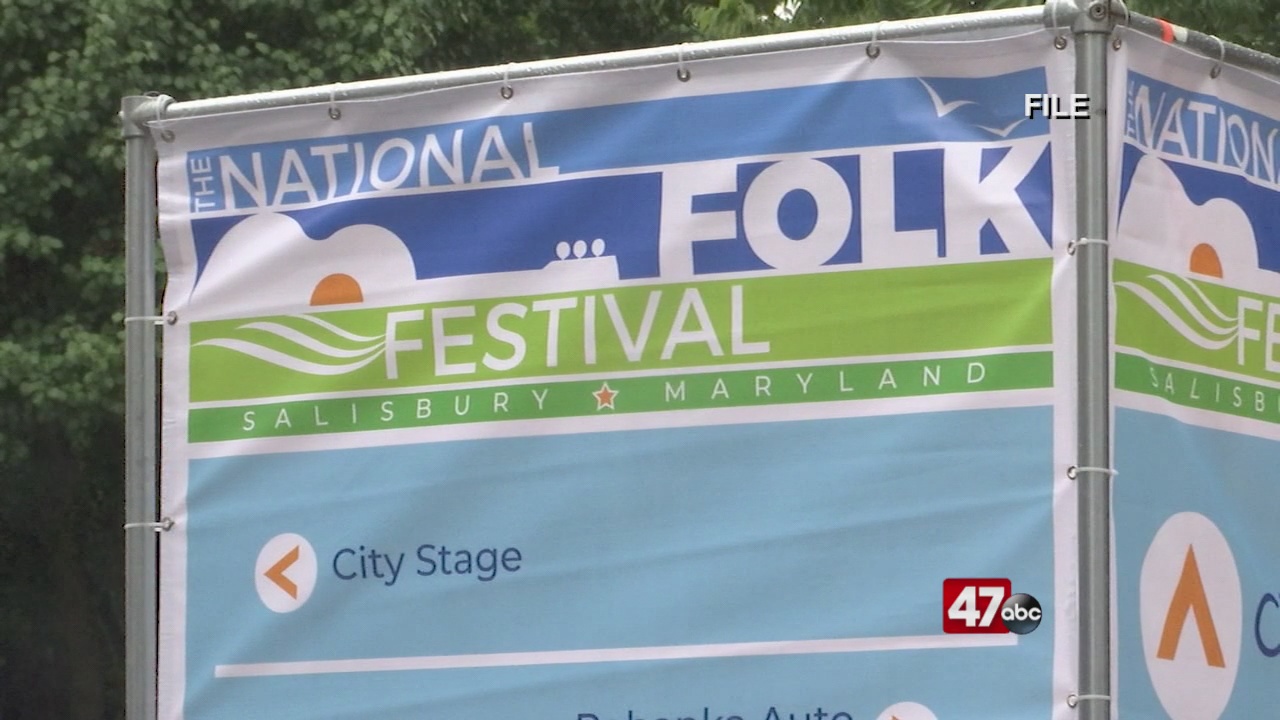 This year’s festival will mark the final year of the event’s residency. In 2023, the festival will transition to the Maryland Folk Festival in Salisbury. Approximately 350 artists, including musicians, dancers, storytellers, and craftspeople, will take part in the National Folk Festival, with more than 25 different musical groups performing on four outdoor stages throughout the downtown area.

The artists announced on Tuesday include:

This year’s event will be held August 26th through 28th.

More on these performers can be found here.