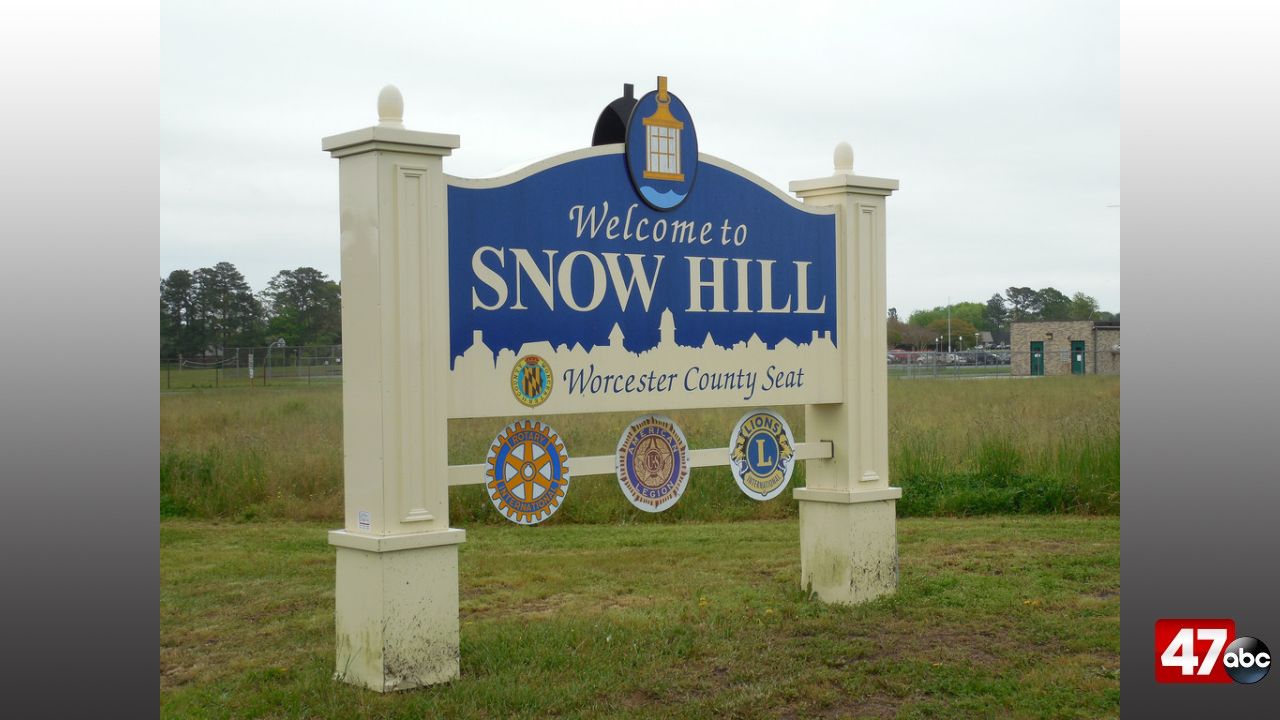 SNOW HILL, Md. – The Town of Snow Hill will hold its general election on Tuesday, May 3rd.

The election will be held in person at the Train Station on Belt Street in Snow Hill. If you wish to vote by absentee ballot, you can call Town Hall or email Margot Resto at mresto@snowhillmd.com. The deadline to apply for an absentee ballot application is Friday, April 22.