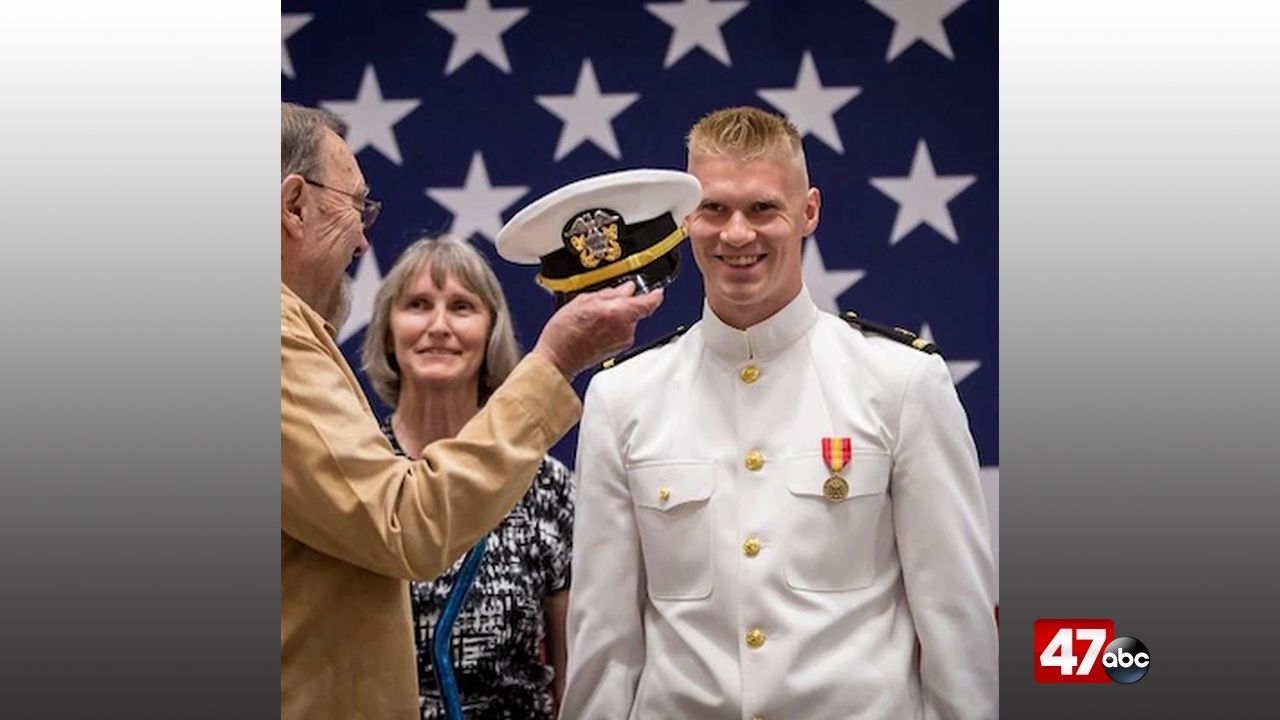 CHINCOTEAGUE, Va. – The service member killed in Wednesday evening’s crash into the Chincoteague Bay has been identified.

Lt. Hyrum Hanlon was assigned to Airborne Command and Control Squadron 120. Hanlon was commissioned in the Navy from Arizona State University in May 2017 and reported to VAW-120 on January 31, 2021.

“It takes a courageous and patriotic person to devote their life to the selflessness of serving in the armed forces,” said Cmdr. Martin Fentress Jr., Commanding Officer of VAW-120 “Hyrum embodied those characteristics and will be truly missed by his family and the Hawkeye community. We sincerely appreciate the public respecting the family’s privacy during this difficult time as they mourn his loss.”

We’re told the U.S. Navy is continuing to coordinate with state and local officials on the salvage planning efforts of the E-2D aircraft. Overnight aircraft confirmed no pollution or discharge of fuel in the area, and salvage operations are expected to proceed in accordance with standard procedures, which consider all environmental impacts.