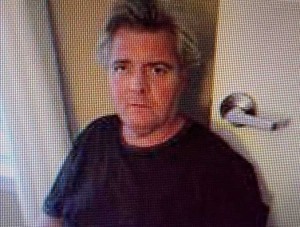 SALISBURY, Md. – Salisbury Police are asking for the public’s help in locating a man not seen since Saturday afternoon.

51-year-old Sean Torbert was last seen at his home in Salisbury around 1 p.m. Saturday. Torbert is described as about 5’7″, and weighing 210 pounds. He has brown eyes and gray hair, and was last seen wearing a gray shirt with gray pants.

Police say there are no suspicious circumstances to Torbert’s absence. However, anyone with information on Torbert’s whereabout is asked to conatct Salisbury Police Department at 833-SBY-CITY. Anonymous information may be forwarded to the Department through Crime Solvers at 410-548-1776.