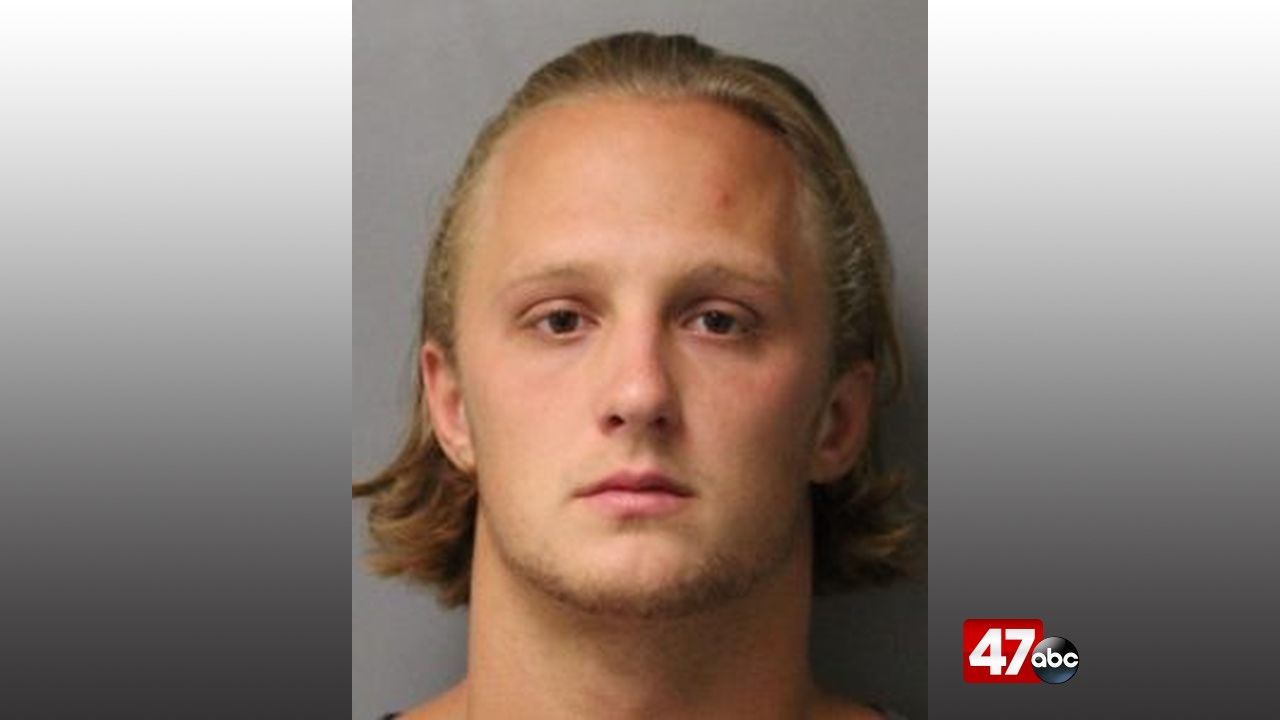 A judge was scheduled to hold a plea hearing in Sussex County on Wednesday for former UD baseball player Clay Conaway, who is already serving a six-year prison sentence for sex offenses.

Fourth degree rape carries a maximum sentence of 15 years in prison, but no mandatory prison time. Third degree rape carries a sentencing range of two to 25 years, with a presumptive sentence of two to five years, and a mandatory minimum of two years behind bars. As part of the plea deal, prosecutors have agreed to ask for no more than four additional years in prison for Conaway.

Conaway was sentenced to five years in prison in November of 2019 after being found guilty of fourth degree rape of another woman. He had been charged with first degree rape in that case and could’ve been sentenced to life in prison if convicted of that charge. The victim in this case was one of several women whom Conaway was accused of sexually assaulting between September 2013 and July 2018. A judge ordered separate trials involving each accuser.

After a second trial, a jury declined to convict Conaway of attempted second degree rape and strangulation, but found him guilty of third degree unlawful sexual contact. This misdemeanor offense carries no mandatory prison time and a presumptive sentence of probation, but the judge sentenced Conaway to one year in prison in January 2021. In that case, Conaway was accused of assaulting a fellow UD student he had met through the dating app Tinder in 2017 at his Newark apartment.

All of the other cases involved alleged assaults in Sussex County.

Joe Hurley, Conaway’s attorney, says that Wednesday’s plea deals were largely motivated by concerns regarding pretrial publicity that could affect the ability to find impartial jurors. He also noted that if the cases had gone to trial and Conaway was convicted of second degree rape, he would face a mandatory minimum sentence of 10 years on each count.

“The Court imposed a Protective Order in this case, so you will hear more from the State during and post-sentencing. Today brings to a close the last of six convictions for a serial rapist. We are endlessly grateful to the survivors for their courage coming forward—especially those who withstood outdated and unacceptable victim-shaming. Those survivors are the reason justice has arrived today, and why their attacker will remain in prison for years to come.”