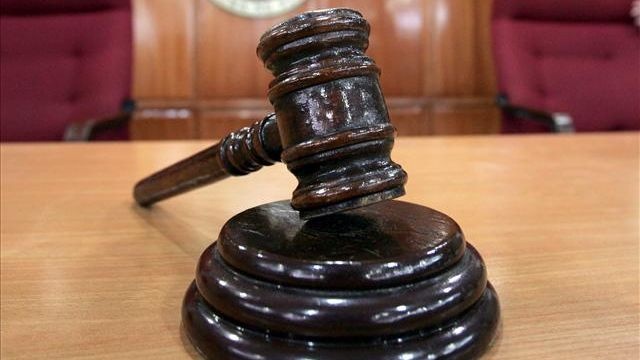 Donald worked as a bookkeeper for Dovetail, a high-end interior design company based in Bethany Beach, DE. For more than seven years, she had been using the company’s money to pay her personal credit card bills.

U.S. Attorney David C. Weiss commented, “Dovetail’s story is a remarkable example of the American dream, a small business built from the ground up by a single mother of four. Month after month, year after year, however, Joan Donald breached the trust placed in her and used Dovetail as her own private ATM, effectively bankrupting the business and owner in the process. Thanks to the efforts of our law enforcement partners, Donald is now a convicted felon.”

“Today’s sentence has put an end to Joan Donald’s flagrant actions and complete disrespect of the law. For years Donald was a trusted insider who preyed on her employer by stealing funds to financially enrich herself” said FBI Special Agent in Charge Thomas J. Sobocinski. “Those who abuse their position of trust for their own financial greed will not be tolerated. The FBI and our partners will continue to uncover those committing fraud and causing harm to businesses and individuals for personal gain.”

She now faces up to 20 years in prison, though officials say sentences for federal crimes are typically less than the maximum penalties. Donald’s sentencing is scheduled for August 4, 2022.