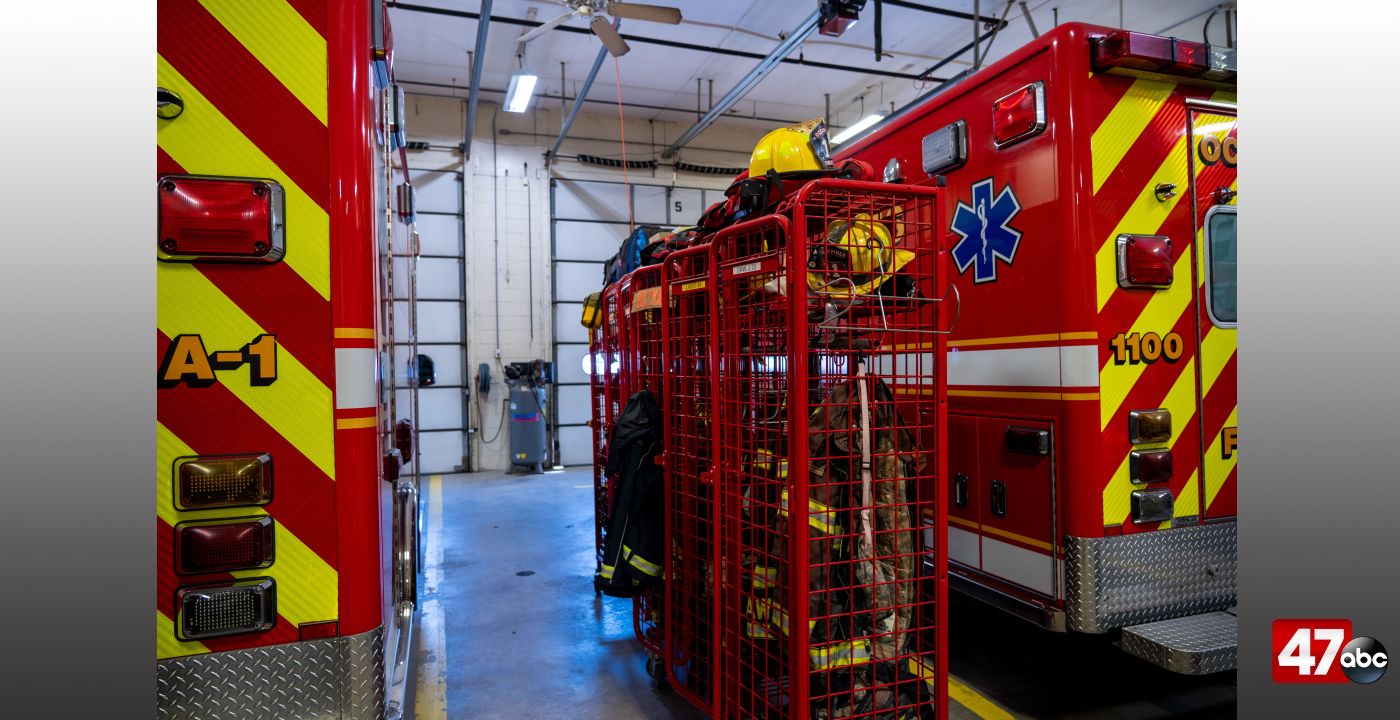 Fire Department leaders plan to discuss more details about the project with the public during a town hall meeting, tentatively scheduled for May. Fire Department Chief Steve Grunewald and President David VanGasbeck said the renovation is needed, as the current building, built in 1981, is undersized and does not meet the needs of the department and community. VanGasbeck also said the kitchen floods during heavy rains, there is mold throughout the building, and the living quarters are “totally inadequate”.

“Two years ago, we had gas lines that literally fell out of the ceiling,” VanGasbeck said, adding the building also does not meet National Fire Protection Association and Americans with Disabilities Act (ADA) standards.

VanGasbeck added that the project is part renovation, part new construction. The existing bays where fire and EM vehicles are housed will remain intact, but he says they are adding a two-story building, another bay, and a work area.

We’re told the extra bay would house a third EMS vehicle, which currently stays at the north fire station. The two-story building would house the rest of the operation, including storage, office space, and living quarters.

Grunewald said that the expanded quarters would last the fire department approximately 50 years and allow firefighters and EMS to keep their six-minute response time within the Ocean Pines community. He adds that time is crucial when responding to an emergency, such as a fire. In the case of a medical emergency such as a cardiac arrest, he says the patient would have “no chance of survival” with a 15 to 20 minute response time.

The current estimate for the entire project is roughly $7 million, and we’re told that fire department officials are hoping to come close to matching the $1.35 million grant with in-house funds. They say the rest of the funding could come from the Ocean Pines assessment, spread out over the course of a 30-year period.