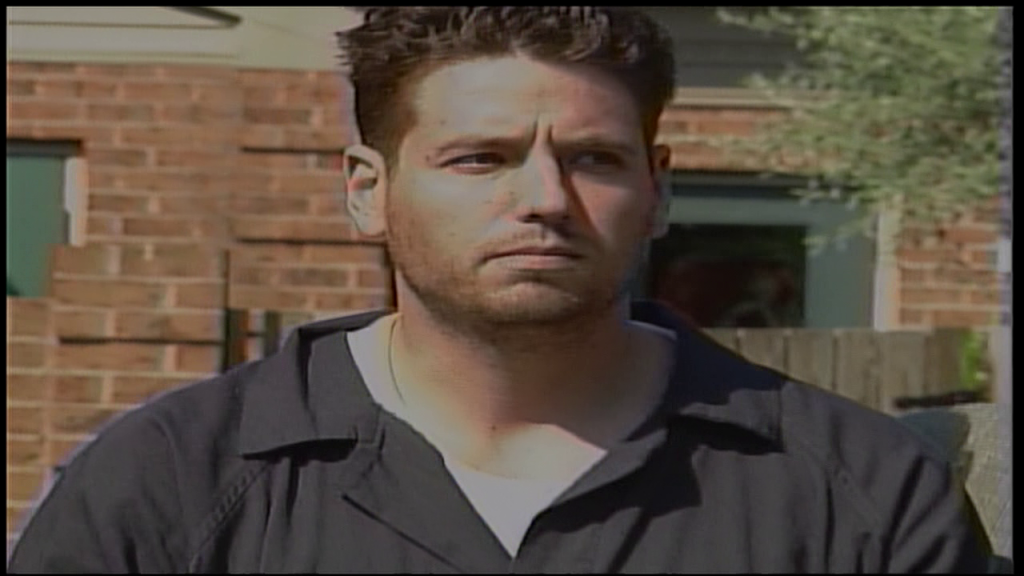 MARYLAND – The man convicted of murdering and dismembering a couple in Ocean City almost 20 years ago has been denied parole.

Benjamin Sifrit went before the Maryland Parole Commission this week. He is serving a 38-year-sentence for his part in the vicious killings done alongside his then wife Erika.

Officials say Sifrit spoke briefly at his first parole hearing. The hearing itself lasted about one hour and forty minutes. Four people representing the victims appeared virtually. One victim spoke during the hearing, and the commissioners also fielded some questions from the victims. Ultimately the Parole Commissioners refused parole.

Sifrit is eligible to request a new parole hearing in two years, but would need to argue he has compelling new information to warrant a hearing. He’s set to be released from prison in the year 2030 but officials say that could change based on credits he earns while incarcerated.

The Sifrits met victims Martha Crutchley and Joshua Ford during a night of bar-hopping over Memorial Day weekend in 2002. They lured the couple back to their condo, before murdering, dismembering them and dumping their body parts across state lines. Benjamin was only convicted in Crutchley’s death, while Erika was convicted in both. 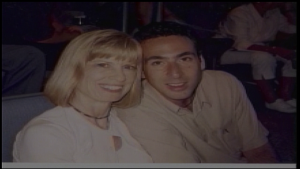 Erika is currently serving life in prison, plus 20 years.