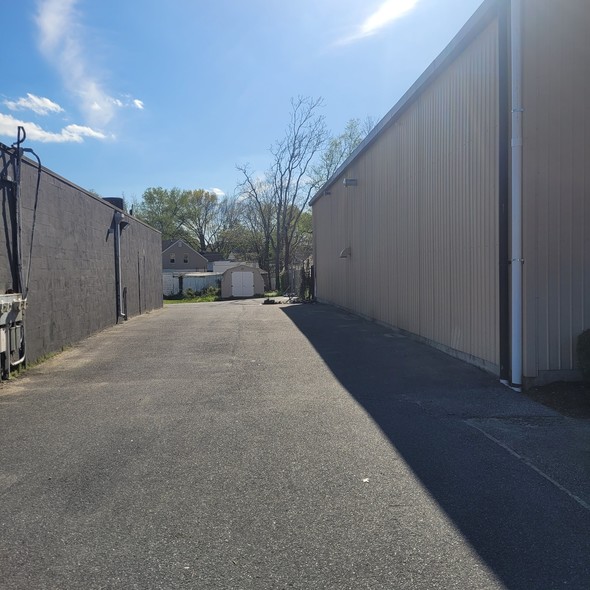 SALISBURY, Md. – The Maryland Office of the State Fire Marshal is conducting an investigation after a fire damaged an auto body shop Sunday afternoon.

The Salisbury Fire Department responded to Caliber Collision, located at 420 Snow Hill Road, just after 3 p.m. The fire was called in by a passerby, who noticed the flames on the exterior left side of the building. Investigators say it took firefighters about 30 minutes to get the trash fire under control. No one was hurt.

Officials say the smoke alarms did not activate, as they were not close enough to the fire. In all, the flames caused about $2,500 in damage.

The cause of the fire remains under investigation. Anyone with information is asked to contact the Salisbury Office of the Maryland State Fire Marshal at 410- 713-3780.