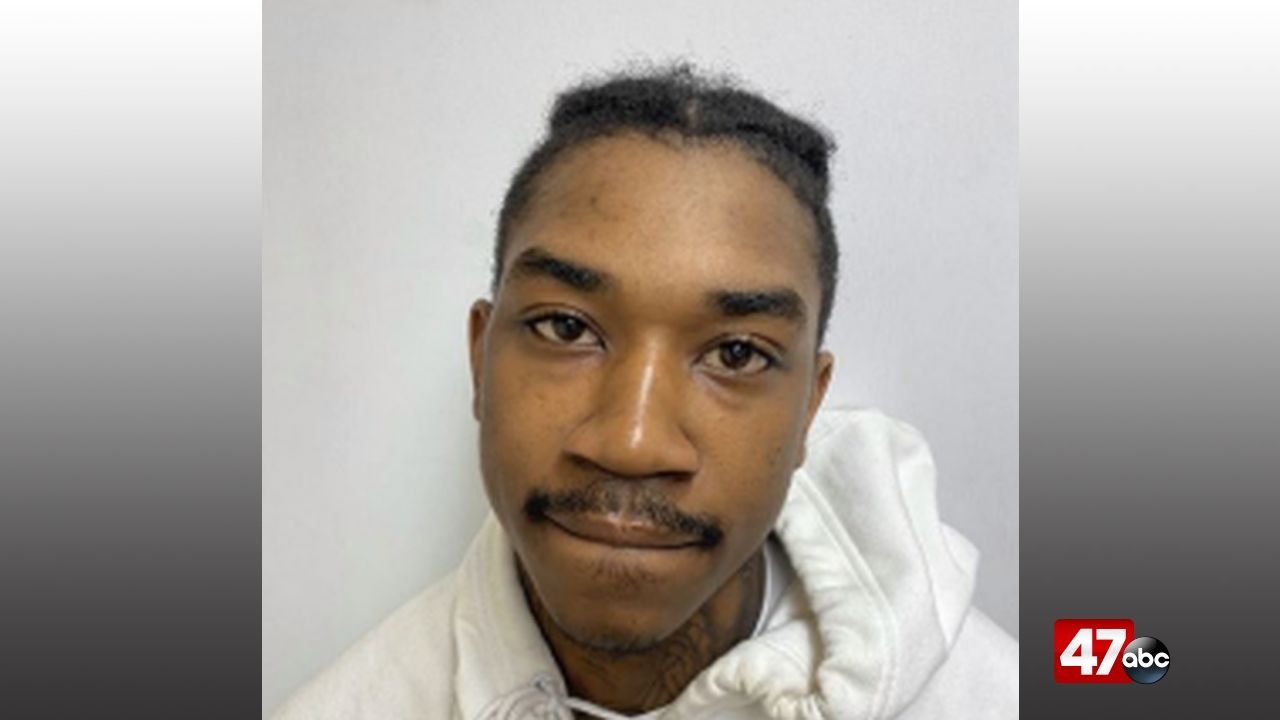 SALISBURY, Md. – A Delmar man has been convicted nearly two years after a murder in Salisbury.

On the night of April 17, 2020, Purnell and three others ambushed the victims as they sat in their vehicle at the Merrifield Apartments in Salisbury, firing at least 16 rounds into the victims’ car. The driver of the vehicle, identified as Dondre Wilson, was killed as a result, and a second occupant was injured. At the time of this incident, Purnell was prohibited from possessing a firearm due to a previous firearms conviction.

Sentencing was postponed to allow for a pre-sentencing investigation to be completed.

Purnell was arrested alongside three others in May 2020.