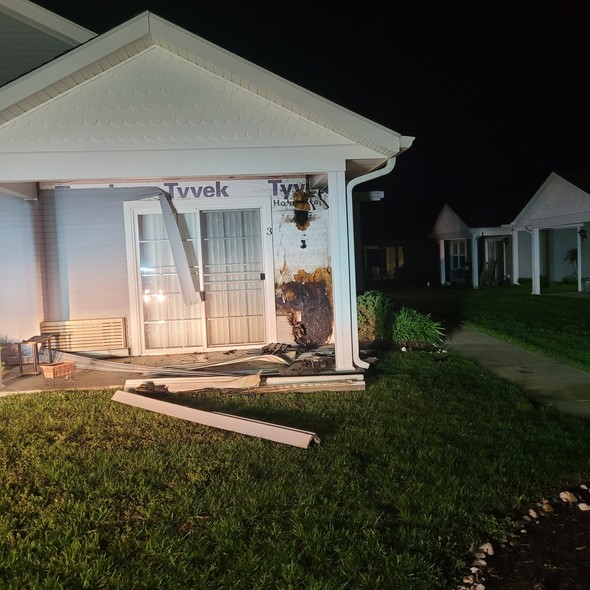 SALISBURY, Md. – The Maryland Office of the State Fire Marshal is investigating a fire that broke out in Salisbury early Sunday morning.

Investigators say the fire broke out on an exterior porch around 12:30 a.m. at 1012 Riverhouse Drive, Suite 3. The fire caused about $1,500 in damage to a one story wood frame townhome in the Cottages at Riverhouse neighborhood. Salisbury Fire Department responded. No one was hurt in the fire.

Smoke alarms and sprinklers were working. However, investigators say they did not activate, as they were not close enough to the fire. It was a quick battle for firefighters, as it took about ten minutes to contain the fire. Investigators say the fire was accidental, as a result of a failed electric branch circuit.