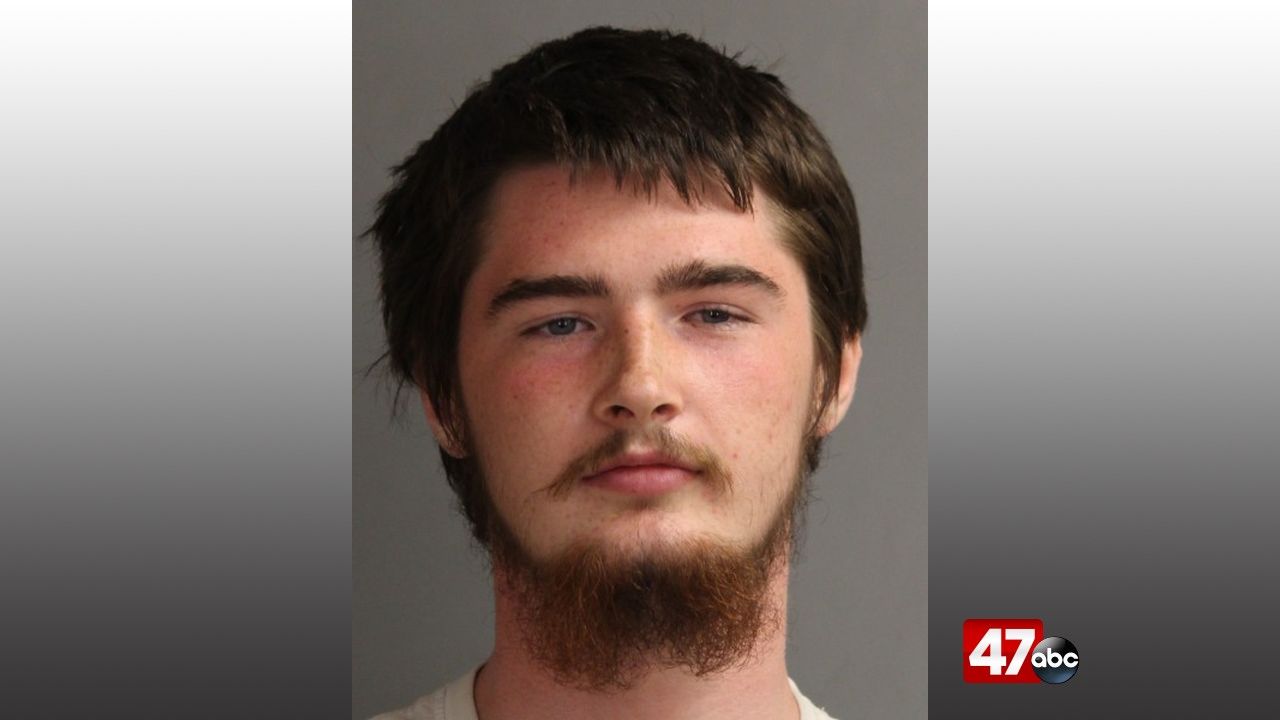 SEAFORD, Del. – A Delaware man is behind bars after police say they found a firearm and drugs during a traffic stop late Saturday night.

At around 11:45 p.m., an officer with the Seaford Police Department stopped a vehicle for a traffic violation on Norman Eskridge Highway. As soon as the vehicle came to a stop on the shoulder of the roadway, the backseat passenger reportedly got out of the vehicle and began running northbound through the Big Lots parking lot. The officer chased the suspect on foot and was able to apprehend him in the field behind Woodland Mills.

A search was conducted of the backseat where the suspect, identified as 18-year-old Lukas Morrison, was sitting at the time of the stop. Police found a loaded .32 caliber revolver in plain view, 48.3 grams of suspected marijuana, a scale, and related drug paraphernalia.