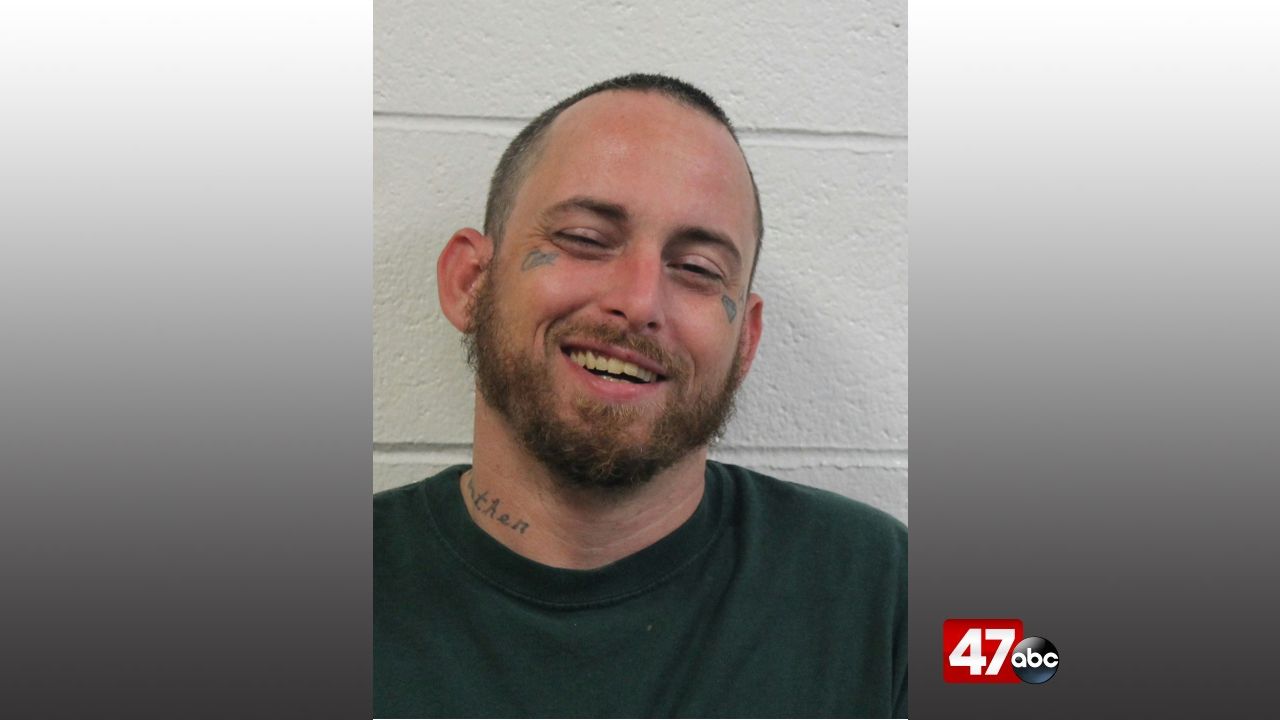 SALISBURY, Md. – A jury has convicted a Salisbury man of multiple firearm violations following an investigation that began in 2020.

During the afternoon hours of July 15, 2020, Donoway reportedly contacted the mother of his child, instructing her to take all of the children away from the motel where she was staying in Delmar, Maryland. Donoway then displayed a handgun while on video chat and indicated that he was on his way to the motel to exact revenge on an occupant of a nearby motel room. Police were contacted, and Wicomico County Sheriff’s Deputies stopped Donoway’s vehicle a few miles south of Delmar. A loaded handgun and multiple magazines were found inside the vehicle, and police say the handgun found in the vehicle was identical to the one he displayed on video chat.

Donoway is prohibited from possessing handguns and ammunition due to previous felony convictions for crimes of violence.