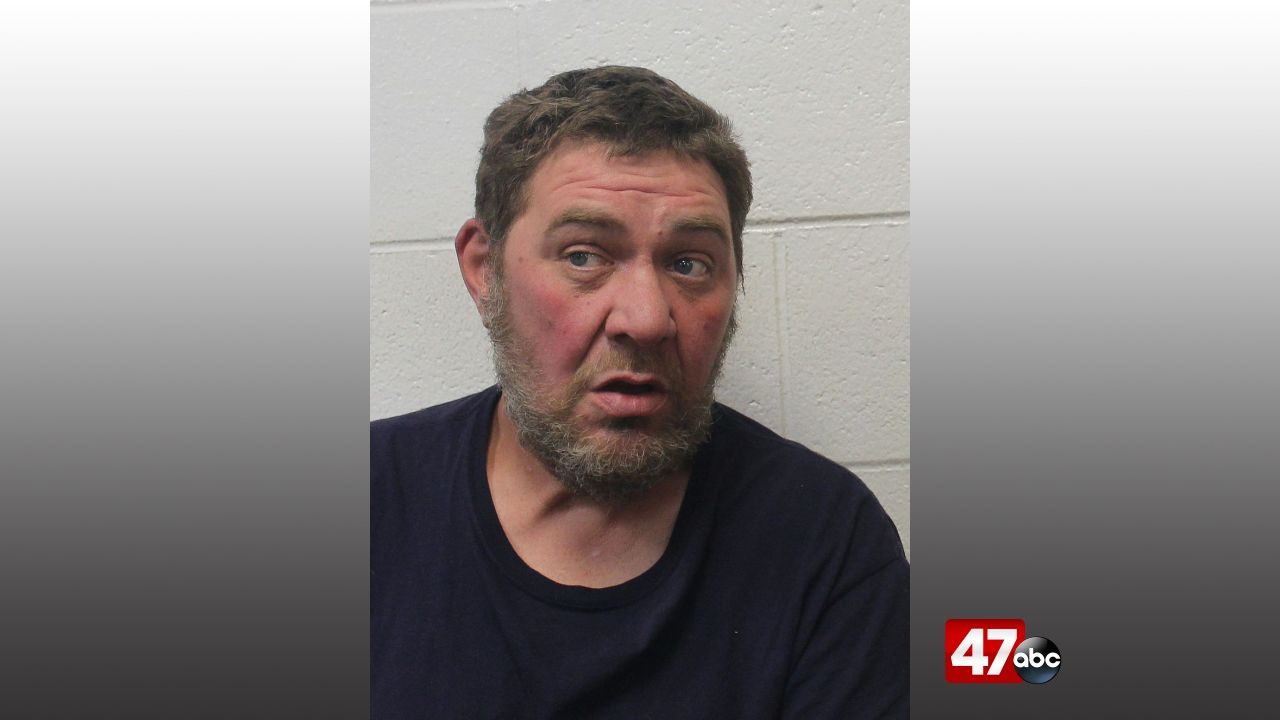 SALISBURY, Md. – A Mardela Springs man has been sentenced to prison for the distribution of cocaine.

53-year-old Lowell Todd pleaded guilty to distributing cocaine and was sentenced on February 23rd to 14 years behind bars.

In 2021, members of the Wicomico County Sheriff’s Office conducted an investigation into Todd distributing drugs within Wicomico County. An officer went undercover and was able to purchase cocaine and methamphetamine from Todd on two separate occasions. The investigation led officers to obtain search and seizure warrants for Todd’s residence, 2007 Chevrolet truck, and his person. The warrants were executed on August 23, 2021, resulting in the recovery of cocaine, methamphetamine, and oxycodone, as well as drug paraphernalia.

Todd admitted to selling the substances, and as a result of the plea, he forfeited all items seized in this investigation to law enforcement, including an amount of cash and the 2007 Chevrolet truck that Todd used to facilitiate his sales of narcotics and stimulants.