“It becomes very important to pay it forward:” Groups coming together to raise money for teen battling cancer 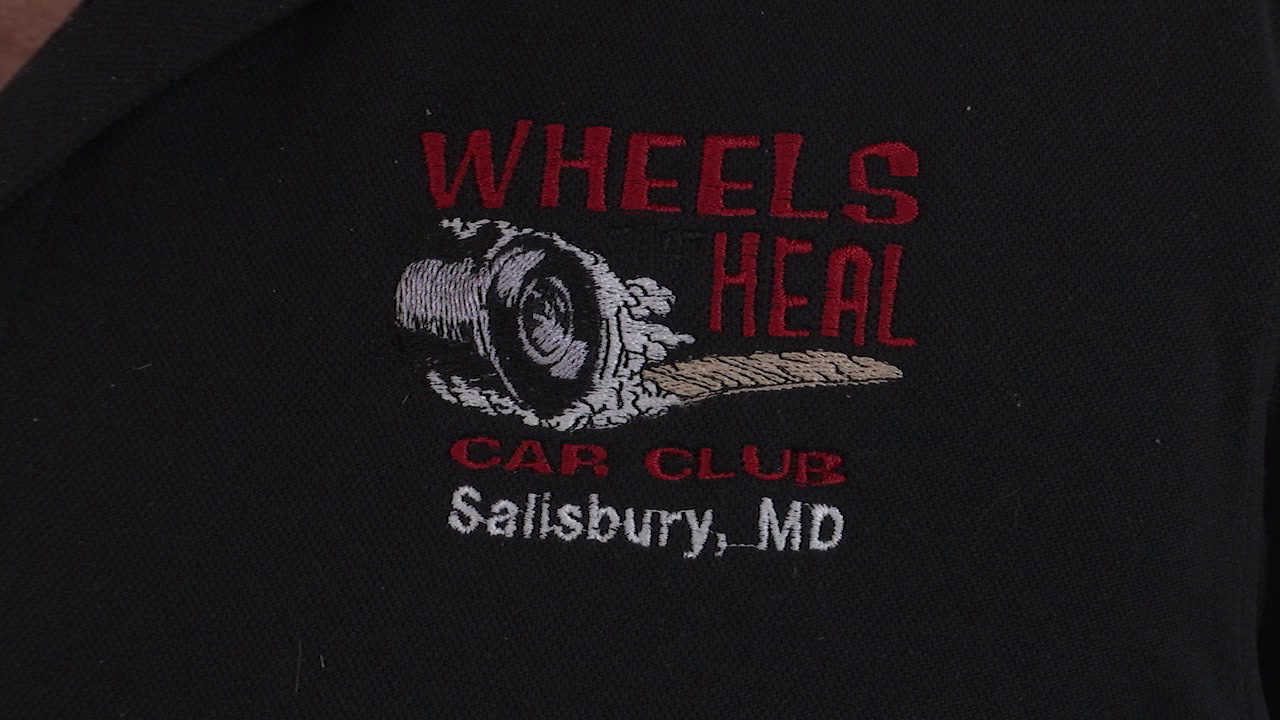 Wiersberg Warriors and Wheels that Heal Car Club are partnering with OC Eateries for a “Fundraiser Cruise-in” for Joshua Alton and his family on April 7th.

Joshua was diagnosed with Ewing’s Sarcoma last year, which is the same cancer that local police officer, Spencer Wiersberg lost his life to in 2020.

Spencer’s mom said she wanted to have a hand in this fundraiser to carry on her son’s mission and his legacy.

“When you have a child who is facing cancer or a serious illness or for those of us whose children have passed on, it becomes very important to pay it forward,” Gerrie Wiersberg, Spencer’s mother, said.

Gerrie said that when she heard about Joshua, there were so many similarities between his family and theirs; adding, she knows how important having support is going through a tough time like this.

“The world is such a divisive place sometimes, so it’s always very humbling to have people step up and to see the good in the world still,” Gerrie said. “And, I just really want to thank everyone for continuing to do that for loving your neighbor because really that’s the only thing that gets us all through. We are all just human and we just all need to support each other and lift each other up.”

Meanwhile, the President of Wheels that Heal, Steve Mixter, said that since 2003 they’ve raised money for those going through a hard time by hosting shows and fundraising events.

“I’ve had some tough times and we all have and we all need somebody to stand behind us and help us along,” Mixter said. “And, I’m in the position now where I can help people along and that’s what we want to do.”

For this year’s event, the club chose to raise money for Joshua. At the cruise-in, you can bring your car and have a meal at the restaurant. Once, you get there you will receive a voucher and 10% of your total bill will go to the fundraising efforts for Joshua.

“Joshua is a kid that could be anybody’s kid and we should all wanna pitch in and help because we all don’t know when it’s going to happen to us.”

To learn more about this event and other ones scheduled, visit https://www.wheelsthatheal.org/.