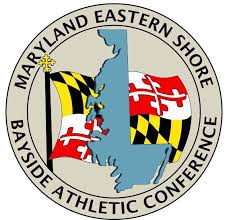 SALISBURY, Md. – The Bayside girls basketball season has come to a conclusion and the North and South awards have been announced.

Kendal Moxey was a force all season for Queen Anne’s, earning her the Bayside North player of the year honors. Kent Island head coach Dave Plumer has been named coach of the year.