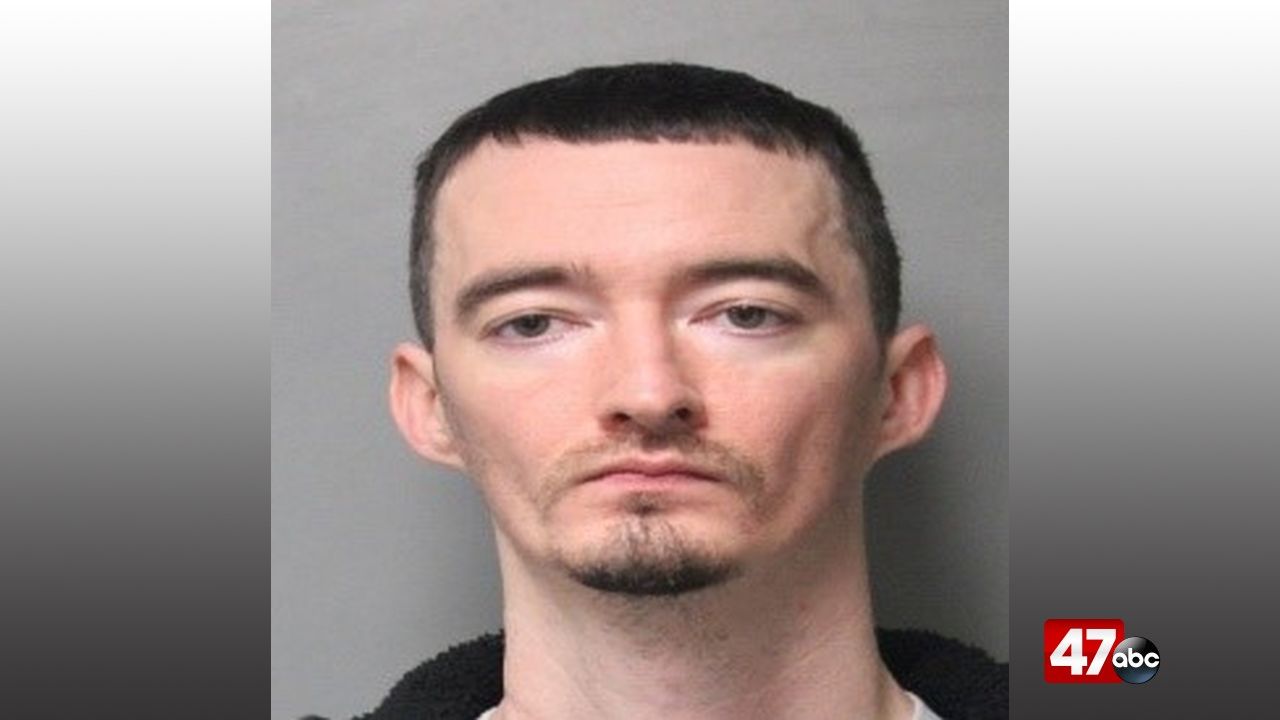 SEAFORD, Del. – A Bridgeville man is behind bars after police say he stole a vehicle Friday morning.

According to police, the victim reported the incident at around 8 a.m., in the 500 block of Pine Street. The victim told police that they noticed a tire was low on air, connected a vehicle-powered air compressor to the vehicle, and went inside the residence. Once inside, the victim heard the vehicle start, and saw an unknown subject inside the vehicle as it left the driveway.

Seaford Police units began searching the area, with Delaware State Police units searching outside of city limits for the vehicle. Shortly after 9:30 a.m., the victim reported that the vehicle was in the Motel 6 parking lot. Seaford officers responded and found the subject, identified as 36-year-old Matthew Davis, in the driver’s seat of the vehicle. He was subsequently taken into custody.

Police say Davis fit the description of another incident that happened at around 8:50 p.m. Thursday, near Dover Street in Seaford. It was reported that a subject was laying down in the back seat of a vehicle, and when owners went to enter the vehicle, they found the subject in the back seat. The subject then reportedly fled from the vehicle.

Davis was interviewed by detectives about both incidents and admitted to stealing the vehicle and being the person inside the other vehicle Thursday night.