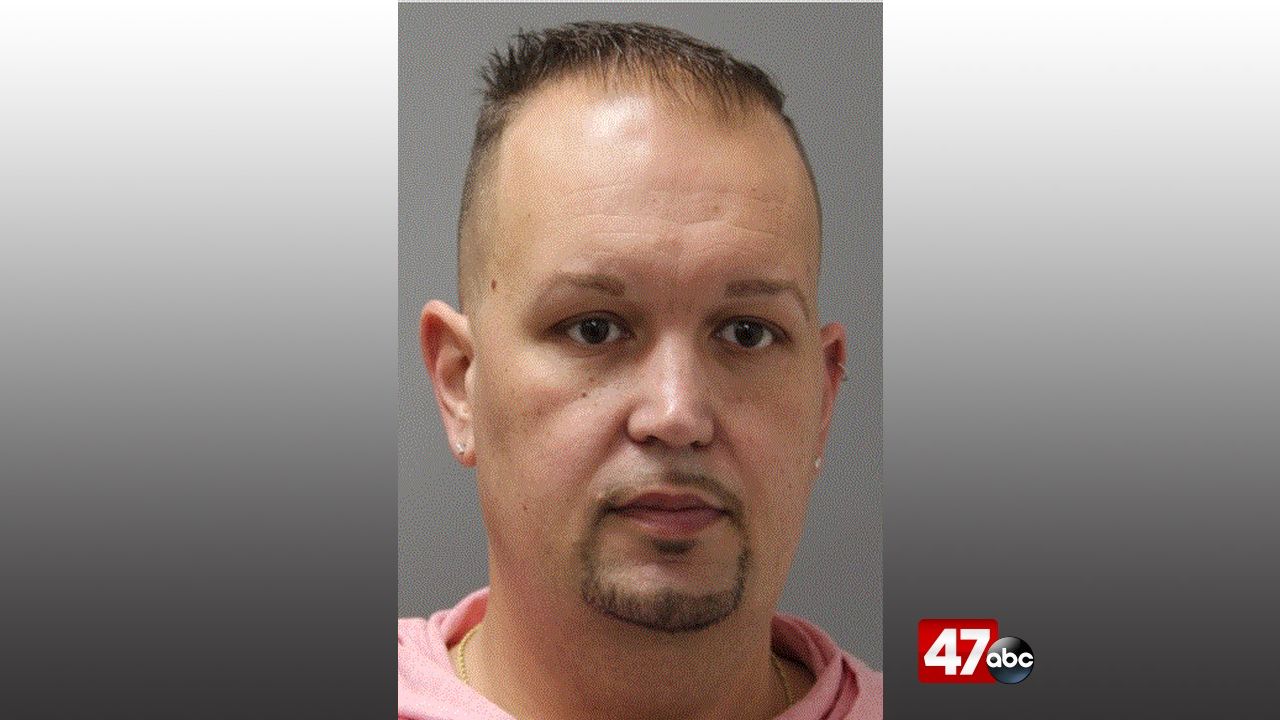 Bryan turned himself in last week and was indicted on two counts of theft over $1500. He was released on his own recognizance.