UPDATE: Argument over game of pool leads to murder in Rehoboth Beach 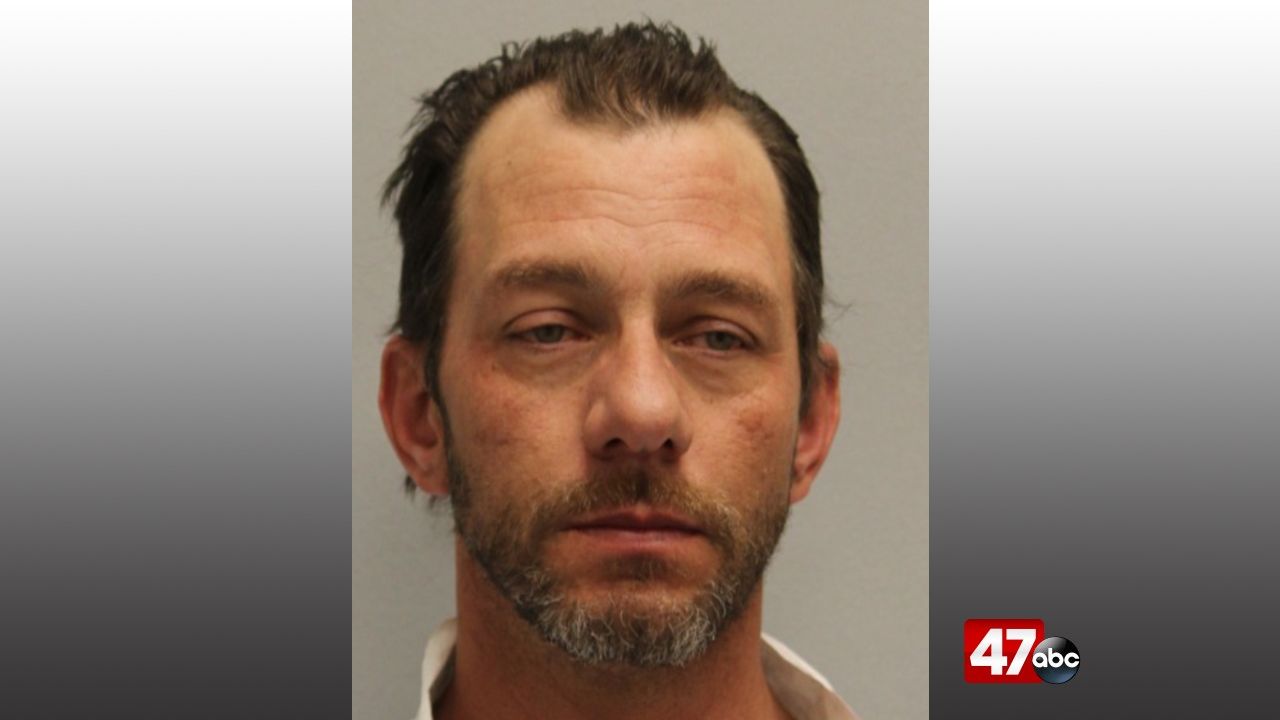 2/21 UPDATE: Delaware State Police have released the name of the victim in Sunday’s deadly shooting in Rehoboth.

The victim has been identified as 41-year-old Arrick Richards of Lewes.

REHOBOTH BEACH, Del. – A Millsboro man is facing a murder charge after a deadly argument.

Around 12:45 a.m. Sunday, troopers responded to a reported shooting at Coastal Taproom on John J. Williams Highway in Rehoboth Beach. When they arrived, troopers found a 41-year-old victim from Lewes suffering a gunshot wound. The victim was taken to Beebe Hospital, where he was pronounced dead. His identification is pending notification of next of kin.

Investigators say the suspect, identified as 46-year-old Edward Martin, and the victim were arguing over a game of pool when Martin pulled out a gun and shot the victim in the chest. Martin then fled the scene. He was later found driving in the Long Neck area. Troopers pulled Martin over and arrested him without incident. A search of Martin’s vehicle turned up a gun.

Martin was taken to Troop 7, where he was charged with first degree murder. He is also facing charges for possession of a firearm during the commission of a felony and carrying a concealed deadly weapon. Martin was arraigned at Justice of the Peace Court #3, and taken to Sussex Correctional Institution on an $800,000 cash bond.