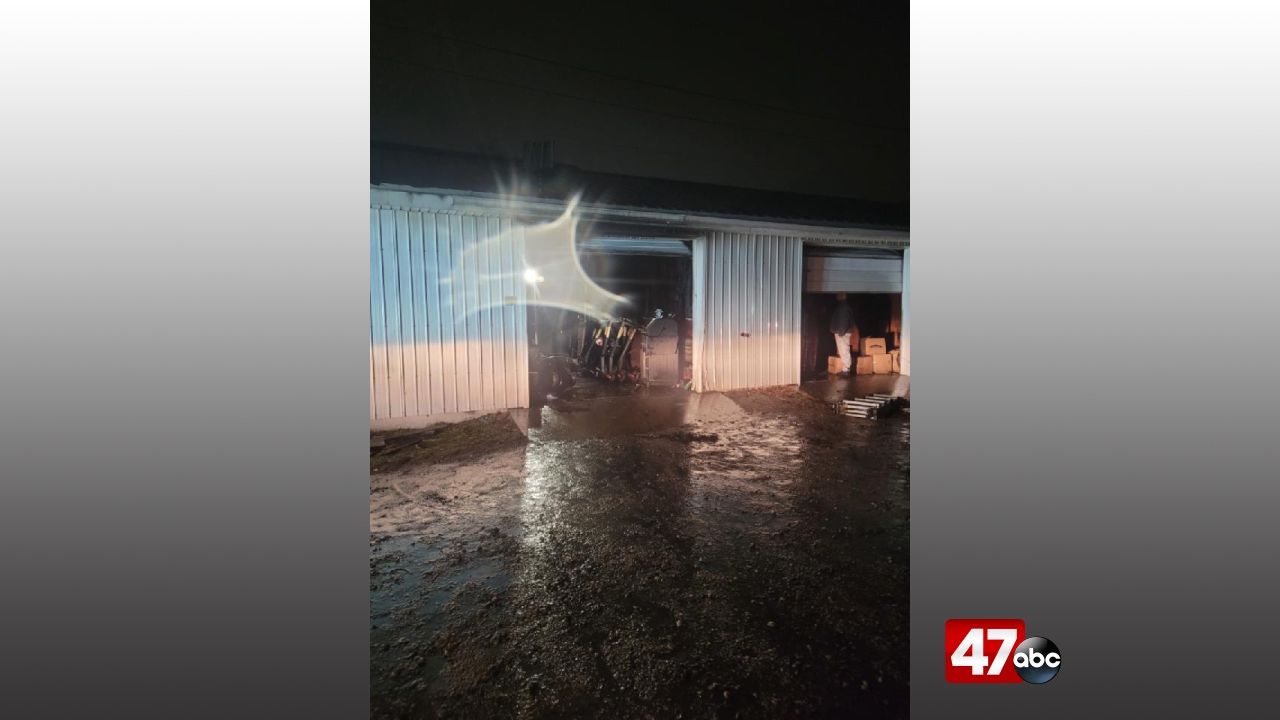 SALISBURY, Md. – State fire investigators are working to determine the cause of a storage unit fire in Salisbury Sunday evening.

The fire was reported just after 8 p.m. at a storage building in the 300 block of Truitt Street. Firefighters responded and placed the blaze under control in approximately 30 minutes.

The cause of the fire remains under investigation, but investigators say it began inside of a unit. Total damage has been estimated at $13,000.